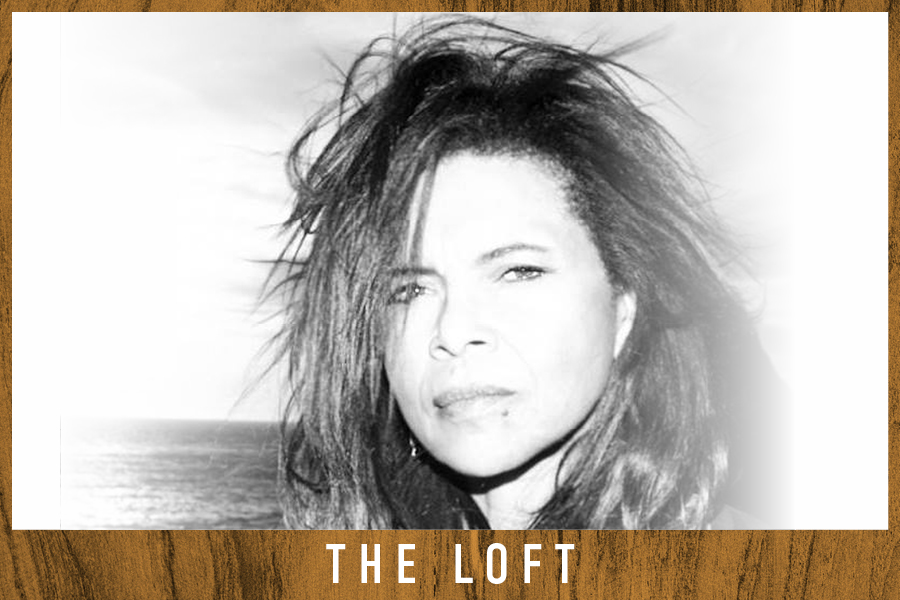 City Winery Washington DC presents Sharon Robinson: My Time with Leonard Cohen live in concert on Sunday, October 9 at 7:30 PM.  In her new show, “Sharon Robsinson: My Time with Leonard Cohen,” Sharon Robinson will trace the story of her nearly 40-year friendship and songwriting partnership with Leonard Cohen, including a behind-the-scenes narrative, performances of songs they wrote together such as Everybody Knows, In My Secret Life, Waiting For The Miracle, Alexandra Leaving and Boogie Street, and rare photographic imagery. Along with performances of some of their captivating songs, she will bring you into their writing process, reveal how the partnership came about, and give some insights into Cohen’s unique perspective. "Much has been written about Leonard Cohen, but I thought I would share with you some stories from my time as his collaborator and friend.” – Sharon Robinson “Co-writer of Everybody Knows, My Secret Life, Waiting for the Miracle, Alexandra Leaving, Boogie Street, so many other tunes I’m honored to sing, my friend and collaborator, the incomparable Sharon Robinson” – Leonard Cohen Sharon Robinson is a Grammy-winning songwriter, singer and record producer. While she is best known as a frequent writing partner with Leonard Cohen, she has also written songs for a number of chart-topping artists, including The Pointer Sisters, Aaron Neville, Brenda Russell, Diana Ross, Don Henley, Michael Bolton, Randy Crawford, Patti LaBelle, Roberta Flack, The Temptations, and others. $25 ADVANCE / $30 DAY OF SHOW