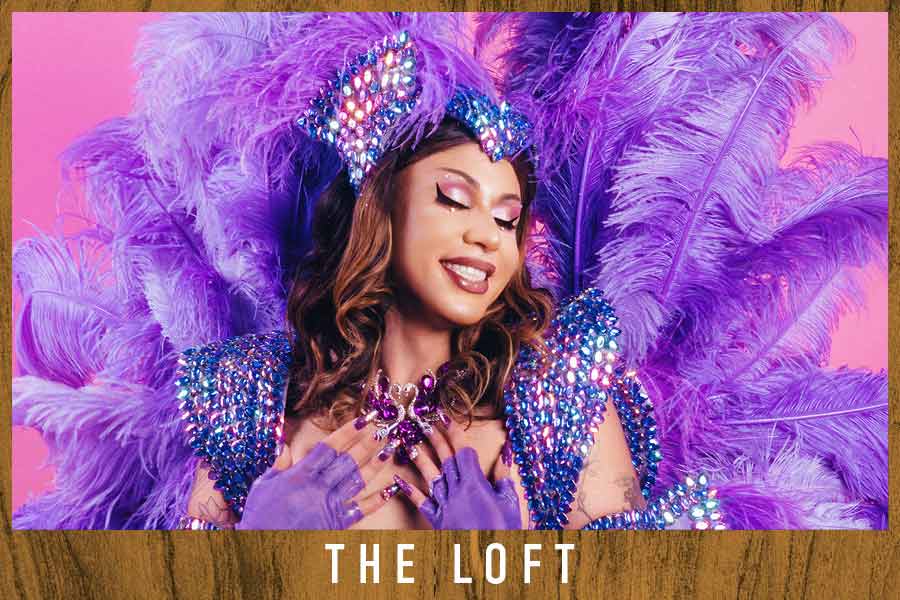 City Winery Washington DC presents Grag Queen live in concert on Wednesday, June 22 at 8:00 PM. There’s a new Queen in town! If you were lucky enough to watch Queen of the Universe (which aired on Paramount +) then you’re well aware that on the season’s finale 26-year-old Grag Queen was crowned (literally!) the first winner of the competition.  ​ The Brazilian singer wowed audiences with her show stopping performances of Andra Day’s "Rise Up" and Cyndi Lauper’s "Girls Just Want To Have Fun" among others. Grag was thrilled with her victory. “I feel SO accomplished! This award symbolizes a dream come true. I am sure my family and my country are proud of me.”  She’s been lauded by fellow singing Queens Alaska Thunderfuckwho said, "Grag is one of the most technically skilled singers out there, but it’s her stage presence, sense of humor, and charisma that make her an absolute superstar."  Trixie Mattel added, “She’s a star before the song even starts, and then when she begins singing - it’s over bitch.”   A staunch supporter of the LGBTQ community in Brasil, Grag – born Gregory Mohd - she’s very well-aware of how many young people are afraid to come out to be their true selves. “We live in a country that kills LGBTQ people more than any other, and our transgender people’s [life expectancy] is only 35 years old and it’s not fair. We are still trying to find some place of peace….I really want to use this platform to make people know that this situation is crazy and it’s real.” $15 ADVANCE / $20 DAY OF SHOW

About The Loft - Standing Room

Located upstairs with a mixture of indoor/outdoor. Standing Room GA