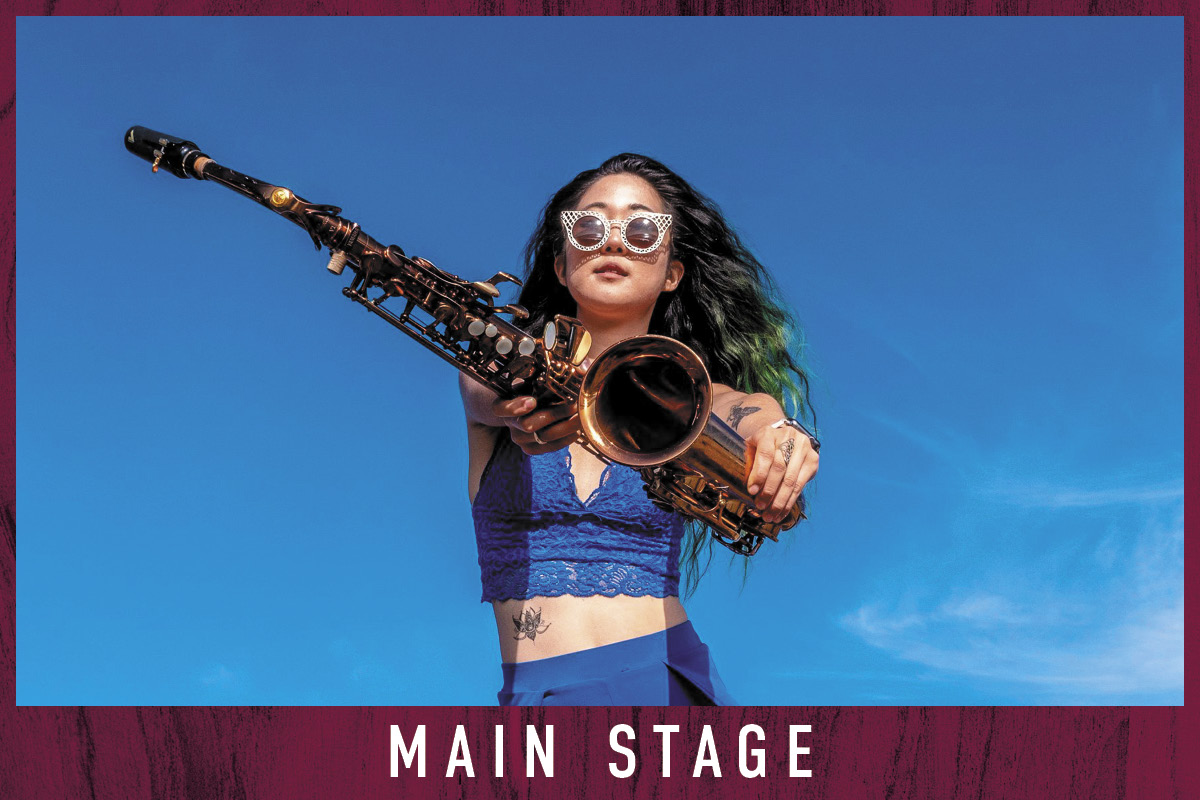 Effective 8/2/21: All indoor guests of City Winery will temporarily need to provide proof of vaccine or show a negative Covid-19 test within the previous 72 hours; and wear masks indoors when moving throughout public areas. “[A] jazz innovator... Making jazz young” – BILLBOARD An unequivocal musical prodigy, singer-saxophonist-songwriter-composer and band leader Grace Kelly has rocked the jazz world with sold-out concerts, 13 acclaimed albums and a resume that includes performing at the Hollywood Bowl and as part of the house band for “The Late Show with Stephen Colbert” – all before reaching her mid-twenties.  Kelly’s early career featured performances at Barack Obama’s 2009 inauguration at age 16 and at 14 as a soloist with the Boston Pops playing an original composition arranged for the legendary orchestra; she has since then played over 900 shows as bandleader in 35 countries at venues like the Kennedy Center and Moscow Symphony Hall and for the Montreal, Newport, and Montreux international jazz festivals. Touted for her scorching saxophone stylings and purring vocals, Kelly has performed and recorded with renowned artists including Lin Manuel- Miranda, Dave Brubeck, Phil Woods, Huey Lewis, Harry Connick Jr., Gloria Estefan, Questlove, and Wynton Marsalis.   As the Winner of “Song of the Year” for her single “Feels Like Home” in the 2018 John Lennon Songwriting Contest, Kelly has also won multiple ASCAP Composer Awards, Boston Music Awards, multiple DOWNBEAT music awards, International Songwriting Awards. She has also appeared as a featured performer in films and television, including acclaimed documentary “Sound of Redemption: The Frank Morgan Story”, Amazon’s Emmy-nominated original series “Bosch”, and featured in the 2017 Emmy-winning Yamaha production “The Right Note”