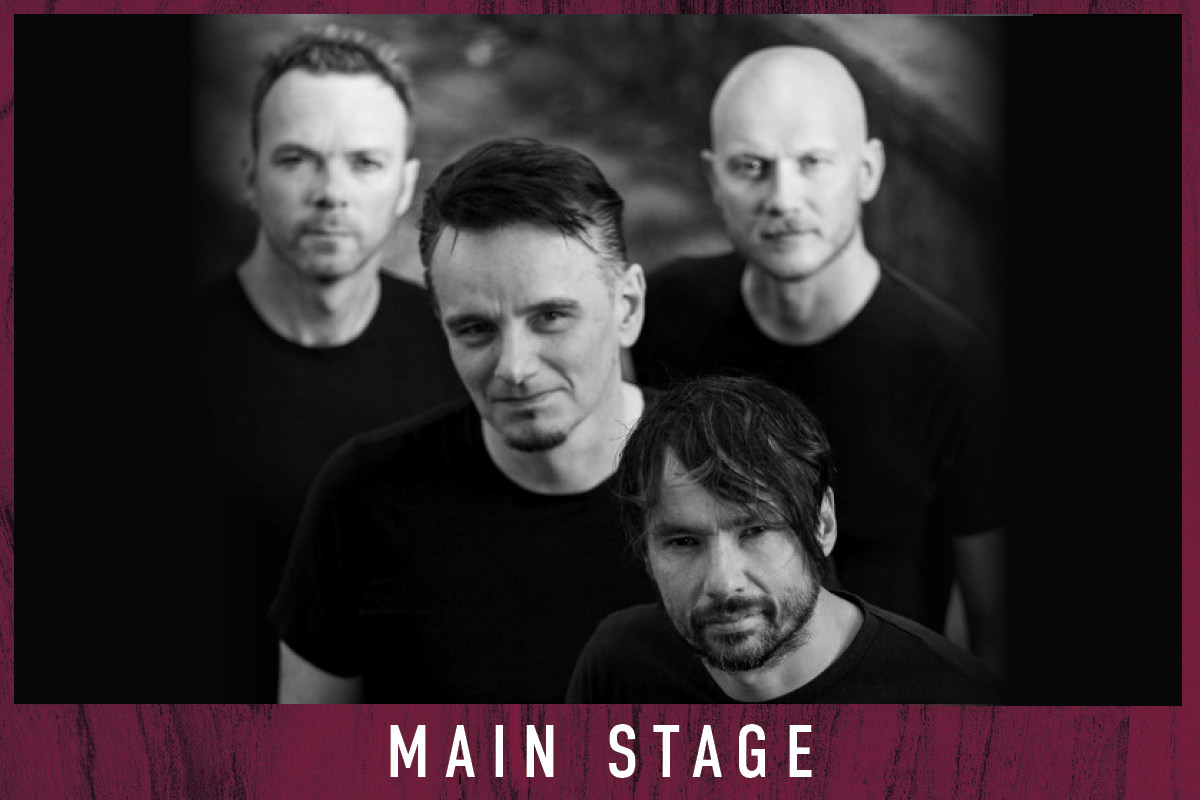 Effective 8/2/21: All indoor guests of City Winery will temporarily need to provide proof of vaccine or show a negative COVID-19 test within the previous 72 hours. Guests must wear masks indoors when moving throughout public areas. City Winery does not offer COVID-19 testing on the premises. The Pineapple Thief Featuring Gavin Harrison w/ Special Guests For Bruce Soord, there’s a quote that sums up Versions Of The Truth, the stunning new album from his band The Pineapple Thief. It comes from The Leopard, Giuseppe Tomasi di Lampedusa’s 1958 novel about political ambition and personal upheaval in 19th century Sicily: '... a fact has scarcely happened five minutes before its genuine kernel has vanished, been camouflaged, embellished, disfigured, squashed, annihilated by imagination and self-interest; shame, fear, generosity, malice, opportunism, charity, all the passions, good as well as evil, fling themselves onto the fact and tear it to pieces; very soon it has vanished altogether' Giuseppe Tomasi di Lampedusa wrote those words more than 60 years ago but for Soord they are more pertinent than ever. From the political to the personal, from world leaders to personal friends and enemies, truth is more than just a malleable commodity – it’s a weapon in the hands of whoever wields it. That blurring between the real and the perceived, between meaning and intent, is the idea behind Versions Of The Truth. It’s an album that holds up a mirror to the chaos and conflict of 21st-century life and tries to make sense of the distorted reflections that gaze back at it. The title says it all: this is the soundtrack for a post-truth world. What has emerged stands as The Pineapple Thief’s finest album yet. Musically bold and lyrically thought-provoking, this is the sound of a band determined to push themselves forward.