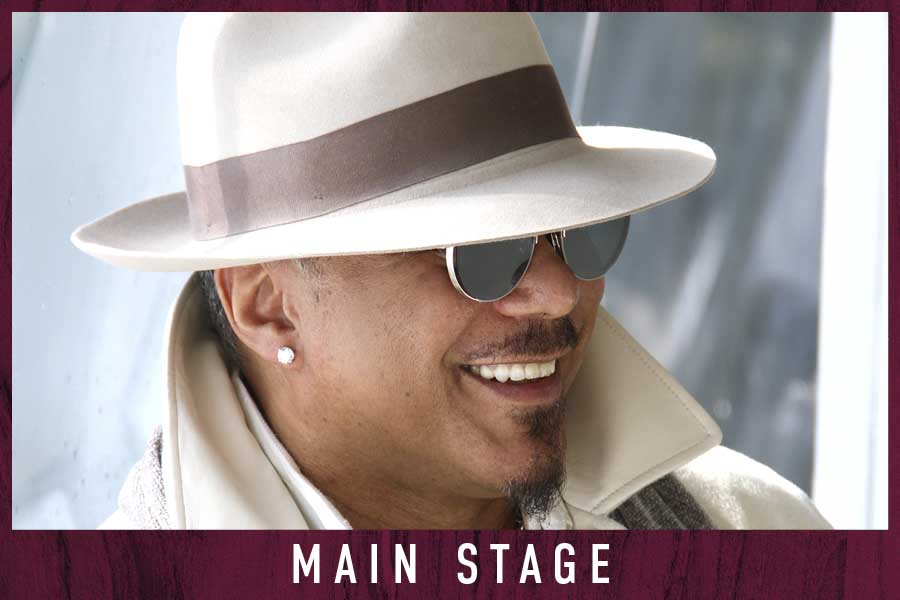 City Winery Washington DC presents Howard Hewett live in concert on Thursday, October 13 at 8:00 PM.  One of the most gifted vocalists in the Post-Marvin Gaye era of pop R&B, Howard Hewett got his mainstream break as the male vocal lead in Shalamar, a centerpiece of Dick Griffey’s SOLAR label. His tenor voice mixed beautifully with the bright vocals of Jody Watley, the dancing skills of Jeffery Daniels and the writing and production of Leon Sylvers III. The group gave the world feel-good dance favorites “The Second Time Around” and “A Night to Remember,” the baby-making classic “For the Lover in You,” as well as a number of beautiful B-side ballads like “You Can Count On Me” and “Somewhere There’s a Love.” When Watley and Daniels left the group in 1983,  Hewett continued to lead Mickey Free and Delisa Davis in the reconstituted Shalamar. This version of the group was best known for soundtrack contributions to Footloose and Beverly Hills Cop with “Dancing in the Sheets” and the Grammy-winning “Don’t Get Stopped in Beverly Hills” respectively. ​ In the mid-eighties, Howard set out on his solo career, releasing I Commit to Love in 1986 on Elektra and from the first single Hewett made magic, giving his amorous voice and whimsical lyrics to “Stay,” “I’m For Real” and the title track. Most beloved track on this freshman release would be his spiritually grounded “Say Amen.” This single soared on the Inspirational charts and has enjoyed the status of a modern gospel classic. ​ Subsequent projects have solidified Hewett’s place in the high ranks of R&B balladeers by writing and collaborating and lending his voice within an intimate group of crooners, including George Duke, Quincy Jones, James Ingram, Anita Baker, Prince and Stanley Clarke. With Elektra, he released Forever and Ever, Howard Hewett and Allegiance.