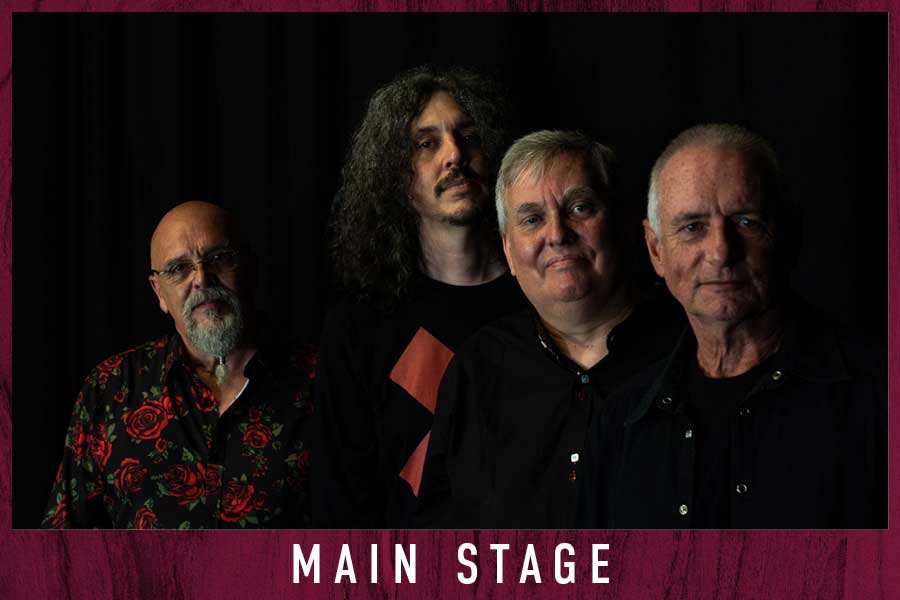 WHAT DO YOU CALL THAT NOISE? EXTC! Making Plans for Nigel... Senses Working Overtime... Life Begins at the Hop... Dear God... Sgt. Rock (Is Going to Help Me)... XTC is one of the most groundbreaking and influential British bands to have emerged from the new wave scene. While XTC are no more, the power-pop baton has now passed to EXTC – an XTC-approved band featuring legendary original drummer, Terry Chambers. What's in store? A full set of classic XTC songs, spanning the band's 20-plus-year career, from their Monkees-meets-Captain-Beefheart roots to the pastoral pop of later albums. And all delivered with the same fire and passion witnessed in XTC's gigging heyday, which included worldwide tours with The Police and Talking Heads. Joining Terry in EXTC are Steve Tilling (vocals, guitar, ex-TC&I, the band of XTC's Colin Moulding and Terry Chambers), Steve Hampton (guitar, vocals) and Matt Hughes (bass, vocals). And for the ultimate stamp of approval, EXTC comes with the support and blessing of XTC luminaries Andy Partridge and Dave Gregory. Artists worldwide – including Blur, They Might Be Giants, Steven Wilson, Kaiser Chiefs, Field Music, Everything Everything and Franz Ferdinand – cite XTC as a major influence. The band is also often compared reverentially to acts including The Who, The Kinks, and The Beatles. What do you call that noise that you put on? This is Pop!  Effective 1/15/22: All indoor guests of City Winery will need to provide proof of full vaccine for entry. A negative COVID-19 test for unvaccinated individuals will not be accepted for entry. Guests must wear masks indoors when moving throughout public areas.