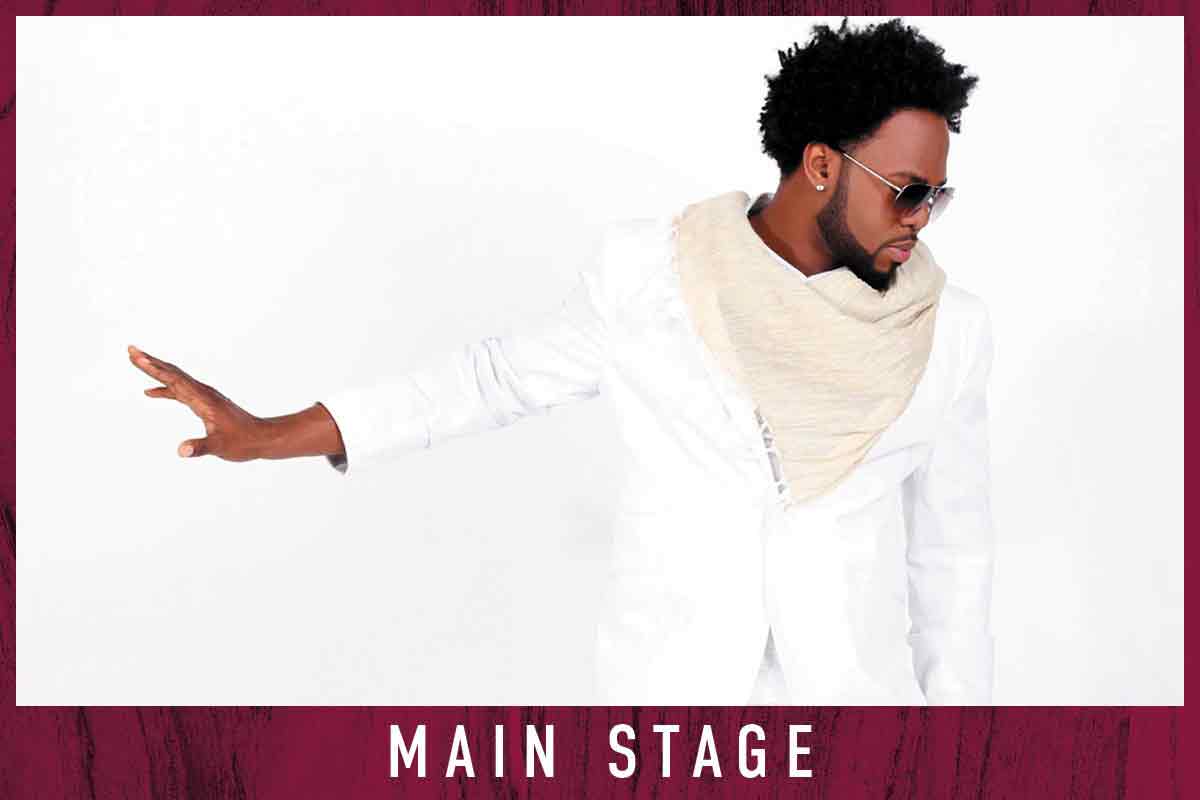 City Winery Washington DC presents Dwele live in concert on Friday, November 4 at 6:30 PM. Dwele is a Multi Grammy Award nominated songwriter, producer, multi instrument musician and vocalist carrying on a Motown-inspired tradition instilled in another era. Yet he has cultivated his own spirited road with five critically acclaimed albums “Subject,” “Some Kinda,” “Sketches Of A Man,” “W.ants W.orld W.omen” and “Greater Than One” behind him. His story resonates with genuine soul and heʼs in full stride in the first chapter of his musical legacy. Dweleʼs music impresses with maturity beyond his years. He captures the rawness of inner city blues with hip-hop nuances that speak to his generation and beyond. His ear was shaped by Donny Hathaway, Marvin Gaye and Miles Davis, which his family played regularly in their home. What is most compelling about his work is itʼs timeless nature and the fact that he remains loyal to his foundation. With multiple chart-topping collaborations with rap icon Kanye West, Common, Drake, Wale & many others, he has blazed a trail for this generationʼs newfound Soul/ R&B era. Although being the humble young man that he is, Dwele says “...No matter how many Grammy Nominations that I receive, Iʼve always repped Detroit to the best of my abilities. That feeling is like exhaling…I see the sights and Iʼm back,” Having toured internationally and with a multitude of television appearances on Wendy Williams, The Tonight Show, Jimmy Kimmel, MTV Base in Europe and the BBC Studios Live, Dwele shows no signs of slowing. It must be a challenge to try and out-do yourself, when you are indeed the one who sets the bar of expectations in your musical genre. So for now, we all must just anxiously await for his next arrival to our town and his next delicious musical serving!!!!!