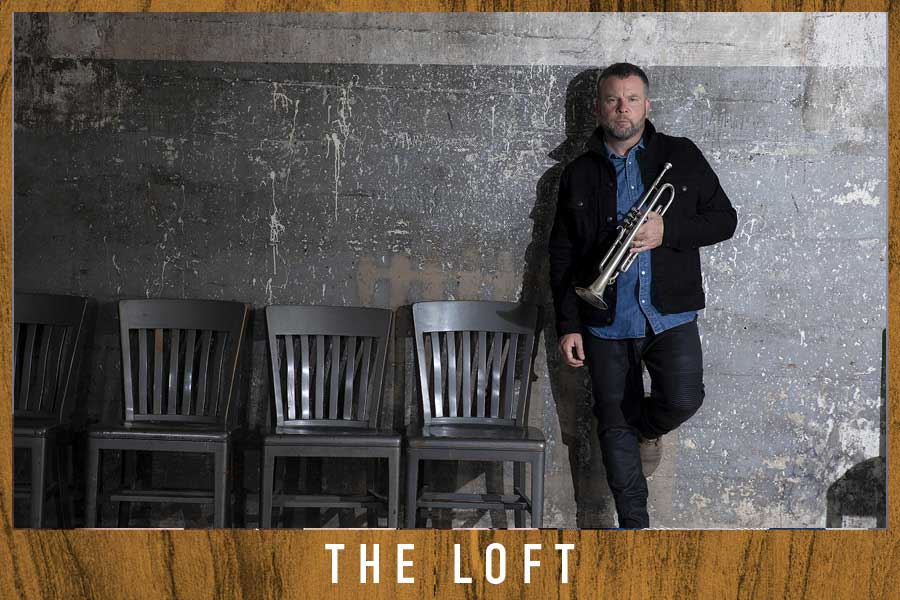 Matt Cappy, a trumpeter, composer and arranger from Berlin, NJ, has been recording, touring and performing with the biggest names in music since graduating from The University of The Arts in Philadelphia, PA. Matt has performed around the globe from small clubs to big venues, appeared on national television shows and performed at major music festivals for more than twenty years.    Matt’s studio credits include Michael Jackson’s “Butterflies” and Earth, Wind, & Fire’s “Elevated.” He has recorded on multiple Grammy and Latin Grammy Award winning albums, including Fred Hammond’s Free to Worship and Kirk Franklin’s The Fight of My Life, which both won a Grammy Award for Best Contemporary Gospel Album in 2008 and 2009, respectively. He also recorded on the John Legend and The Roots album Wake Up! (Grammy Award for Best R&B Album 2011) and Alejandro Sanz’s Sirope (Latin Grammy Award for Best Contemporary Pop Vocal Album 2015.)   Matt has recorded on nearly a dozen gold an platinum certified albums, including Experience: Jill Scott 826+, a live gold selling album that is widely considered a genre-defining staple and signature of the Neo Soul Movement. Effective 1/3/22: All indoor guests of City Winery will temporarily need to provide proof of vaccine, a government issued ID, and wear masks indoors when moving throughout public areas.  Please note we will not be accepting negative Covid tests, per City of Philadelphia guidelines.