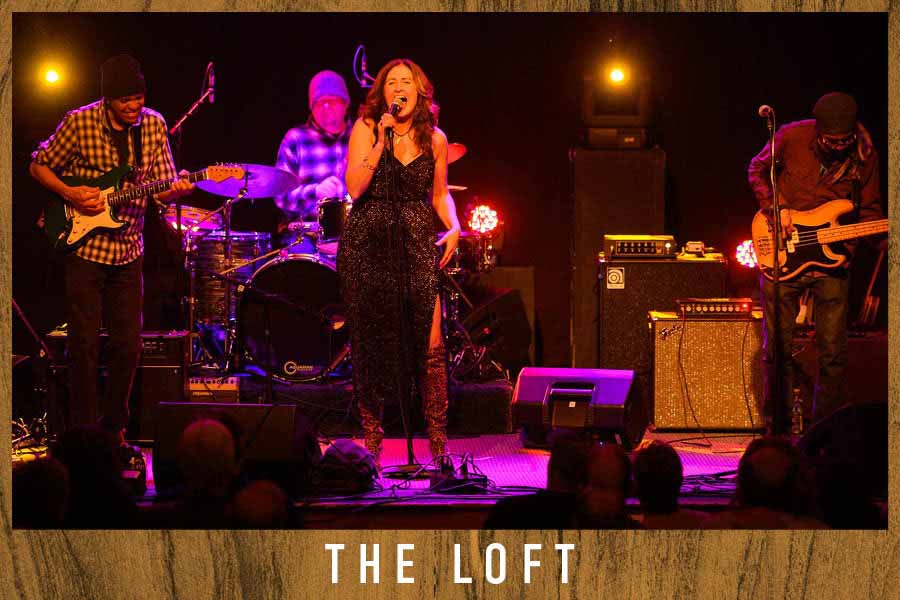 $18.00 day of show Philly’s blues-soul artist Deb Callahan and her band recently celebrated 20 years of performing, touring, recording and entertaining music fans both regionally and around the United States. Deb has released 5 CD’s since 2002 (If the Blues Had Wings, The Blue Pearl, Grace & Grit, Tell It Like It is, Sweet Soul) and a limited edition World Café Live DVD.  She has graced the stages at many festivals nationwide from The Monterey Bay Blues Festival in Monterey, CA, The Springing the Blues Fest in Jacksonville, FL, The Bayfront Blues Fest in Duluth, MN to WXPN’s XPonential Music Festival right here in Philly. Her latest CD Sweet Soul was recorded and produced by producer/drummer Tony Braunagel (Etta James, Bonnie Raitt, Robert Cray) in Los Angeles, CA and released in September 2015.  It been receiving some great national and international airplay on blues and triple A radio stations and good press and reviews, including making the top 50 contemporary blues albums for 2016 for the Blues Music Report.  Her 2002 debut CD "If the Blues Had Wings" was featured as the hot debut in the October/November 2004 issue of Blues Revue Magazine.  Blues Revue referred to her as the next Bonnie Raitt and raved "Philly's Deb Callahan has the pipes, the songs and the raw talent to graduate to the next level".  Deb released her fifth CD entitled “Sweet Soul” in the fall of 2015 on her own independent label, Blue Pearl Records.  Effective 1/3/22: All indoor guests of City Winery will temporarily need to provide proof of vaccine, a government issued ID, and wear masks indoors when moving throughout public areas.  Please note we will not be accepting negative Covid tests, per City of Philadelphia guidelines.