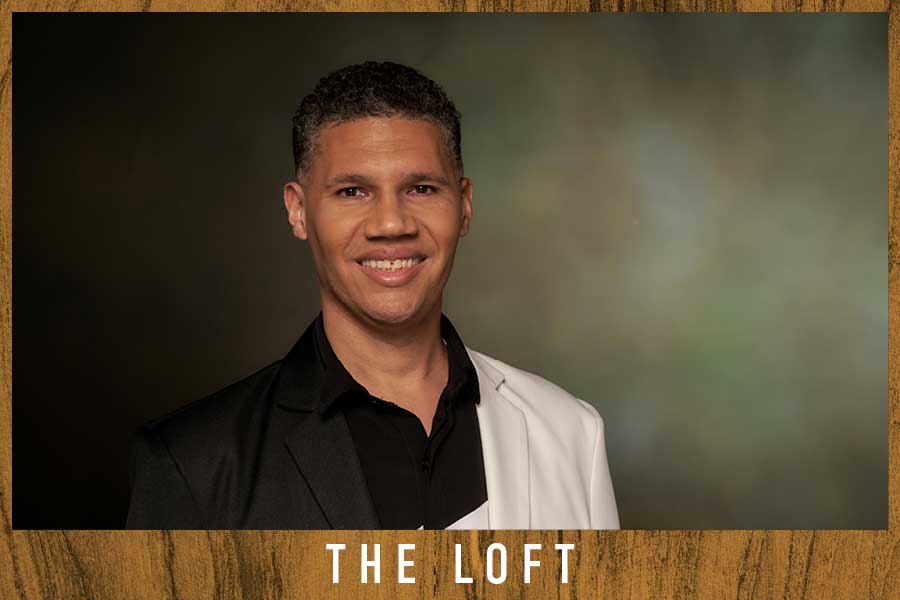 An Evening With Ashley Scott

City Winery Philadelphia presents An Evening With Ashley Scott live in concert on Thursday January 26th at 7:30 PM.  Ashley Scott is a talented vocalist from Philadelphia, PA. He began singing and discovering music at the tender age of 3 from listening and watching is aunt Helen Scott of The Three Degrees and The Delfonics. Known for internationally known singles like the lush ballad “Words,” the infectious “Dance The Night Away” and his international anthem “Don’t Throw Our Love Away,” Ashley continues to release music across the Soul, Jazz, and Dance genres globally. The biggest part of Ashley’s life and musical path came when he attended Howard University where he received his Bachelor’s Degree in Music. At Howard University Ashley studied jazz voice under legendary jazz drummer and vocalist Grady Tate, Kehembe Eichelberger, and the late Webster Lewis. Ashley also joined the Howard University Gospel Choir, which has produced R&B artist Angela Winbush, Tawatha Agee of Mtume, Pure Soul, and Gospel great Richard Smallwood. During his tenure with the Howard Gospel Choir, Ashley has performed behind Edwin and Walter Hawkins and Dorinda Clark of The Clark Sisters. The choir was also privileged to perform for President Bill Clinton at The Department of Agriculture for the unveiling portrait of former Secretary of Agriculture Mike Espy. Professionally he has sung background for Lady Alma and Jean Carn as well as shared the stage with  Bilal, Marcus Johnson and Grammy Award Winners Take 6. In the studio he has recorded vocals for Chavous, Sarah’s Girl, Geneva Renee, Tye Tribbett, Jim Stephens, and Will Downing. In other musical attributes Ashley has served as a Board Member and  Vice President of The Recording Academy Philadelphia Chapter. Ashley is the Founder of The Soulful Sounds Series that is an R&B Educational Program.