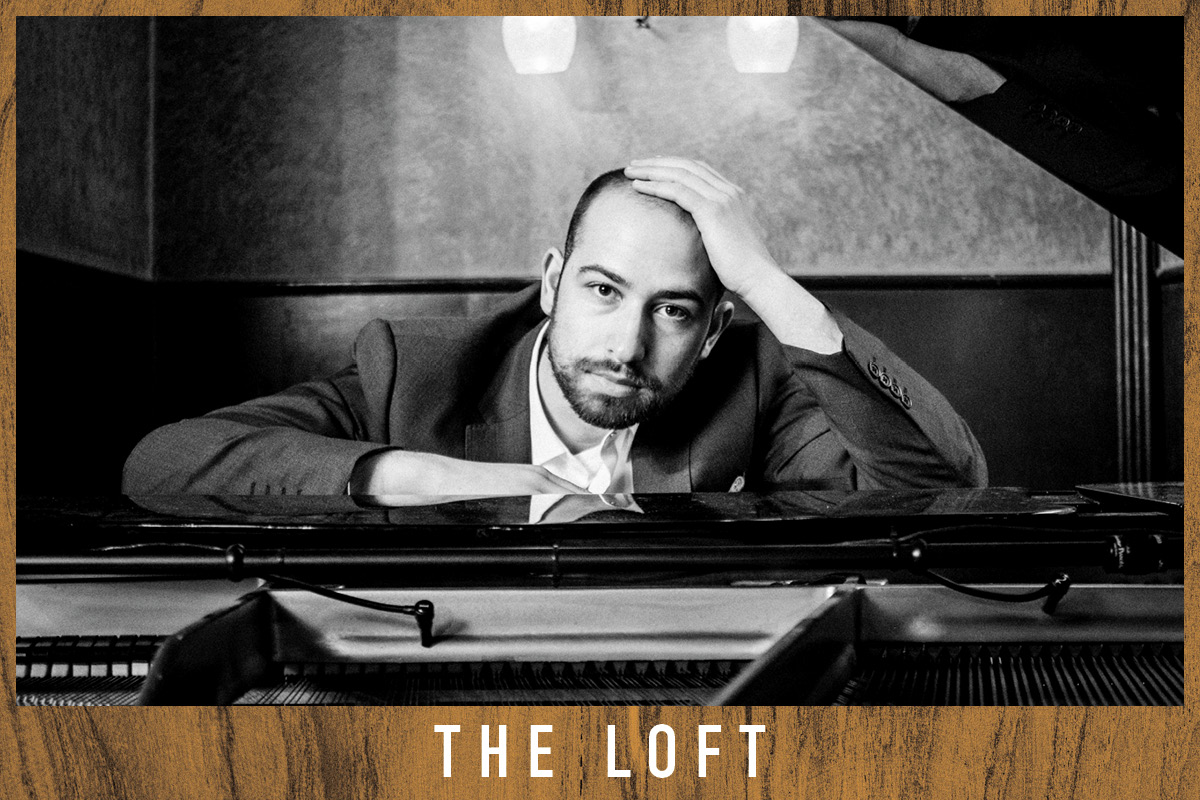 Effective 8/2/21: All indoor guests of City Winery will temporarily need to provide proof of vaccine or show a negative Covid-19 test within the previous 72 hours; and wear masks indoors when moving throughout public areas. Getting Jared Feinman to talk isn’t easy. He’d rather play you a song. “I don’t love being the center of attention––I’m an introvert,” the Philadelphia-based singer-songwriter says. “But I do enjoy being on stage. I’m just trying to service the song. It’s less about me than it is about the music.” That focus on the song serves Jared well. His blues-tinged jazz and misty-eyed pop have won fans in both intimate rooms and festival crowds, satisfying close listeners and vibe seekers alike. With his debut album, Love Is an Obstacle––released on February 12th, 2021–– Jared ups the creative ante: the lyrical vulnerability, perfect pitch, and expressive piano audiences have come to expect are still there, but joined by sophisticated ensemble arrangements and bold dashes of theatricality. The effect is sometimes invigorating, sometimes haunting––and always accomplished. “I like being able to create something out of nothing––out of thin air,” Jared says. “As a songwriter, I only have a small amount of time to get the story across, but one can do so much, just with a few words.” Music grabbed Jared early. He began classical piano training at 6-years-old, immersing himself in masters such as Debussy and Chopin. He studied piano for a decade, then strode down the traditional path that stretched out before him: business school at the University of Richmond. But five credits shy of a business degree, Jared stopped and took stock. It didn’t feel right. “It was a very trying time––I dropped out and didn’t know what to do with my life,” he says. “The environment I grew up in was, ‘You get a safe job after school.’ But I couldn’t stay.