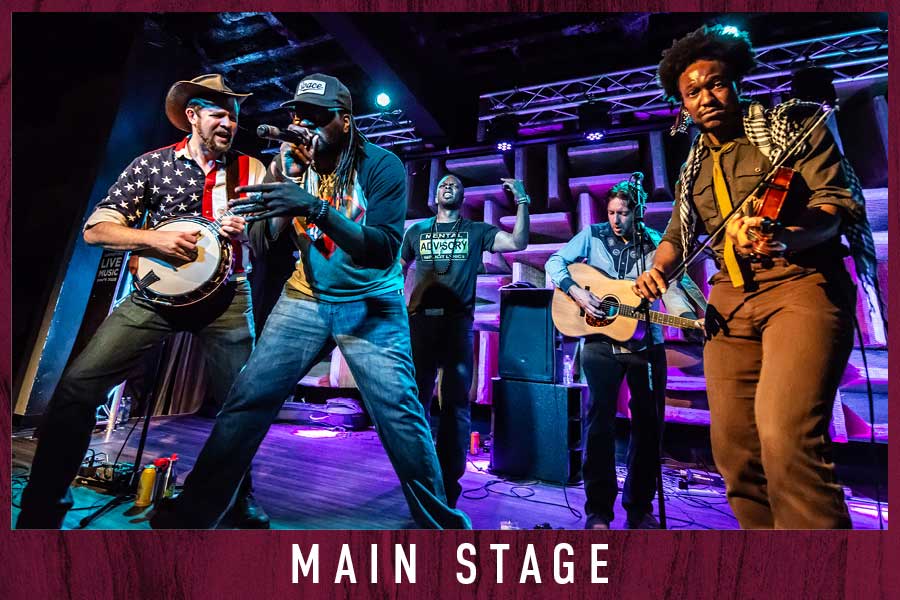 City Winery Philadelphia presents Gangstagrass performing live on Sunday November 20th at 8 PM. Gangstagrass combines great American traditions of bluegrass, hip-hop, and beyond to create a whole new musical genre that is more than the sum of its parts. As latest album No Time For Enemies climbed to #1 on the Billboard bluegrass chart, Americana Highways magazine proclaimed Emmy-nominated Gangstagrass “America’s Band” because they take so much of what’s amazing about this country -- ingenuity, creativity, freedom, unity across differences, people’s individual strength and struggles -- and distill it into a message of common ground in the form of original songs that have everyone up & dancing!  $20 advanced / $25 day of show