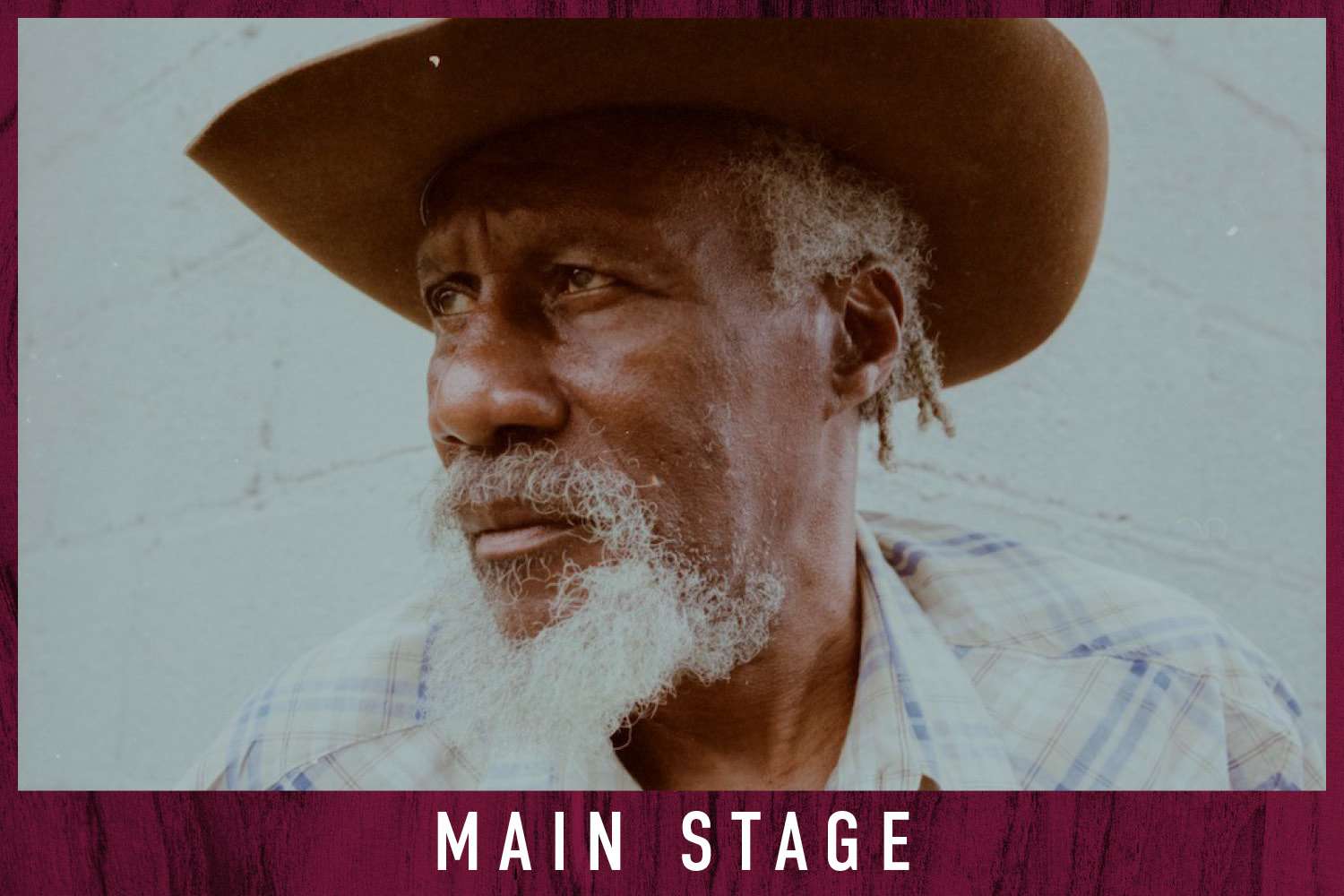 Effective 8/2/21: All indoor guests of City Winery will temporarily need to provide proof of vaccine or show a negative Covid-19 test within the previous 72 hours; and wear masks indoors when moving throughout public areas. Robert Finley’s singing is as primal as an alligator and sweeter than late-summer honey. And on the new Sharecropper’s Son, he uses his marvelously expressive voice—which can glide from a gut-deep growl to a soothing purr to a transcendent falsetto all in a single phrase—to tell the story of his life in song. The album’s 10 numbers, produced by Dan Auerbach for his Easy Eye Sound label and available on July 10th, are blues, soul, gospel, and rock-infused chapters from that life, weaving Finley’s own stories of picking cotton, country childhood, hardship on city streets, jail time, the pain and joy of love, the search for a better life and the dream of salvation into a spellbinding musical tale. I&R is the creative playground for multi-instrumentalist Josh Cournoyer’s sonic exploration. Combining the rootsy songcraft of a six-year Nashville stint and the ambient existentialism of his New England upbringing, the loose collective has been in a state of constant evolution over the past four years. 2019’s debut full length, Bankrupt City, was called “one of the year’s best local records” by No Country for New Nashville. It featured a range of guest musicians, including Joe Pisapia (Guster, kd lang), Mike Poorman (Hot Rod Circuit), MorganEve Swain (The Devil Makes Three), Arun Bali (Craig Finn), Zac Clark, and was engineered by Logan Matheny (Chuck Berry). Returning to Nashville after a tour in summer of 2019, Cournoyer apprenticed under Pisapia as an assistant engineer at Middle Tree Studio. The beginning of 2020 saw I&R's return to Providence, holing up in an empty Airbnb during the springtime lockdowns to write a follow-up.