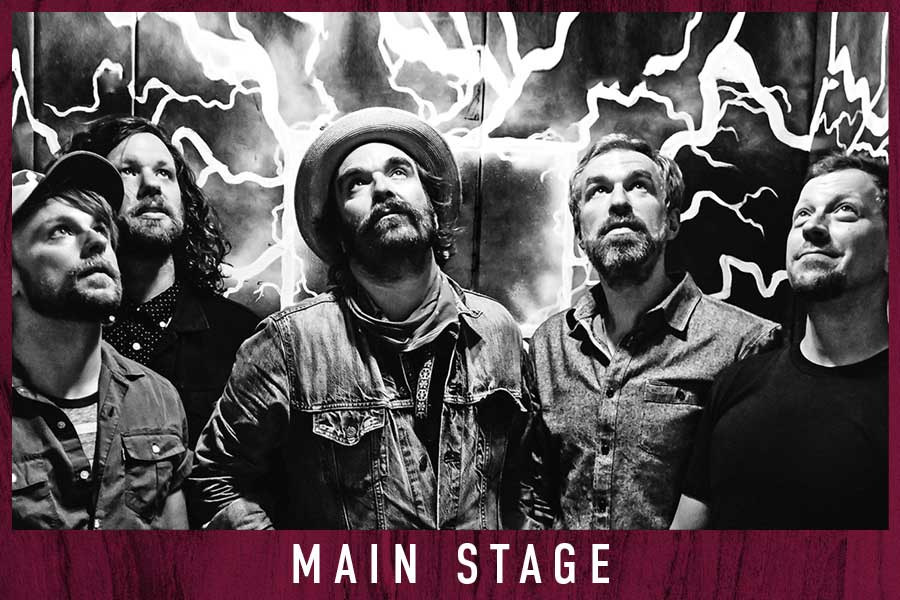 With Special Guest Meaghan Farrell “In every odyssey, there comes a time when you must accept that what you are pursuing is no longer a rational decision,” Scott Terry writes in the liner notes of Red Wanting Blue’s new album, ‘The Wanting.’ “It’s a choice that does not feel like a choice. It is a hunger.” It’s been more than twenty years since Red Wanting Blue first began their long, strange odyssey, and while much has changed for Terry and the rest of the band over those two remarkable decades, the hunger remains. Like the North Star, it’s fixed in the firmament, a guiding light perpetually out of reach. Hunger has been their fuel, their motivation, their essence. Hunger has steered every step of the group’s extraordinary journey, and now, it’s at the heart of their most powerful record yet. Produced by acclaimed singer/songwriter Will Hoge, ‘The Wanting’ showcases Red Wanting Blue at their finest, with Terry’s epic, heartfelt vocals soaring above the band’s gritty, driving rock and roll. Alternately triumphant and melancholic, the songs are both muscular and nuanced, equally at home blasting from a car stereo as they are drifting through a pair of headphones late on some lonely night. Though the record draws on many of the band’s traditional strengths—indelible melodies, infectioIt’s that insus hooks, explosive performances—the making of it pushed Red Wanting Blue far outside their comfort zone and forced them to take an unprecedented, nearly year-long break from touring. Effective 1/3/22: All indoor guests of City Winery will temporarily need to provide proof of vaccine, a government issued ID, and wear masks indoors when moving throughout public areas.  Please note we will not be accepting negative Covid tests, per City of Philadelphia guidelines.