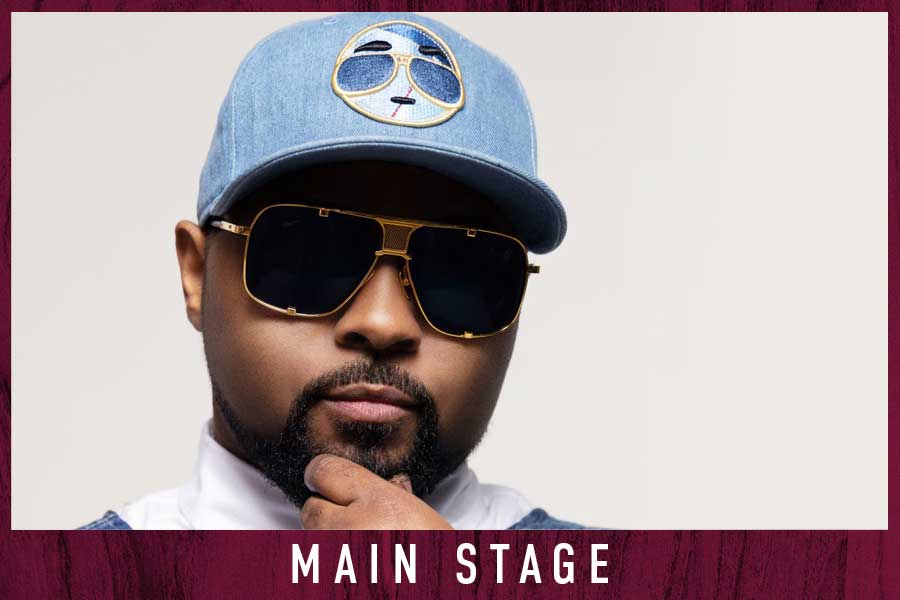 City Winery Philadelphia presents Musiq Soulchild live in concert on Thursday December 22nd at 6 PM.  Getting his start in the 90s R&B scene and known for his inspired mixes of genres like soul, funk, and hip hop, Musiq Soulchild, born Taalib Hassan Johnson, created a contemporary sound that still resonates with lifelong fans and new listeners alike. Born and raised in Philadelphia, Pennsylvania, the hip-hop soul artist Musiq Soulchild built a reputation for being musically gifted, beat boxing for MC’s, free styling on the open-mic circuit or just performing acapella for strangers on the streets.   Deeply inspired by the R&B/Soul sound of the 70’s he uses the name “Soulchild” as a way to show respect and admiration to his biggest musical influences such as Stevie Wonder, Donny Hathaway, Marvin Gaye and many others.    In September 2017, he released his 8th studio album and first 24 track double album entitled “Feel The Real” leading with the new hit single “Start Over”. The album peaked and was nominated for Soulchild’s 13th Grammy Nomination.    Soulchild has received multiple awards, including Billboard, BET, ASCAP, BMI, and Soul Train. He has also earned award nominations from MTV, the American Music Awards, the NAACP, and 13 Grammy nominations.