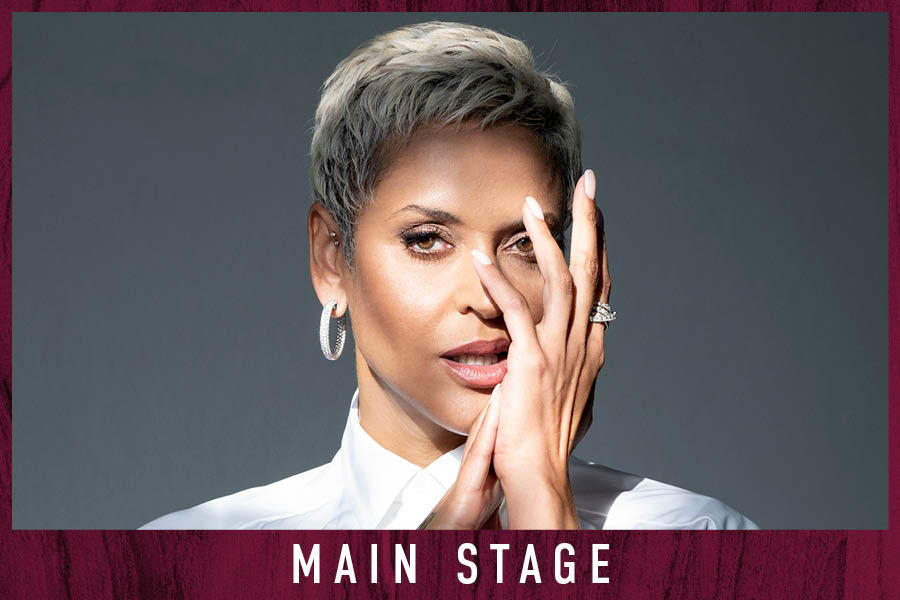 Mariza, in full Mariza Nunes, (born December 16, 1973, Mozambique), Mozambique-born Portuguese singer who popularized fado, a traditional Portuguese musical genre that combines a narrative vocal style with acoustic guitar accompaniment, to a global audience. Mariza and her family moved to Lisbon when she was age 3. There her parents ran a restaurant located in the neighbourhood where fado was said to have been born. Mariza began singing along with fado performers at the family restaurant before she learned how to read. When she was 15, her adolescent interest in more “modern” music genres led her to explore rock, blues, jazz, and bossa nova, but by adulthood Mariza had returned to her first love. She was discovered by musician and producer Jorge Fernando, who heard her sing one evening and persuaded her to record an entire album. She appeared on Portuguese television as part of a special program in honour of legendary fadista Amália Rodrigues, who died in 1999. Mariza’s performance drew praise, and in 2000 she was presented with the Voice of Fado award by Central FM (the national radio station of Portugal). Later the popular Portuguese television program Herman SIC asked her to perform for pop star Sting in order to introduce him to fado music. Effective 1/3/22: All indoor guests of City Winery will temporarily need to provide proof of vaccine, a government issued ID, and wear masks indoors when moving throughout public areas.  Please note we will not be accepting negative Covid tests, per City of Philadelphia guidelines.