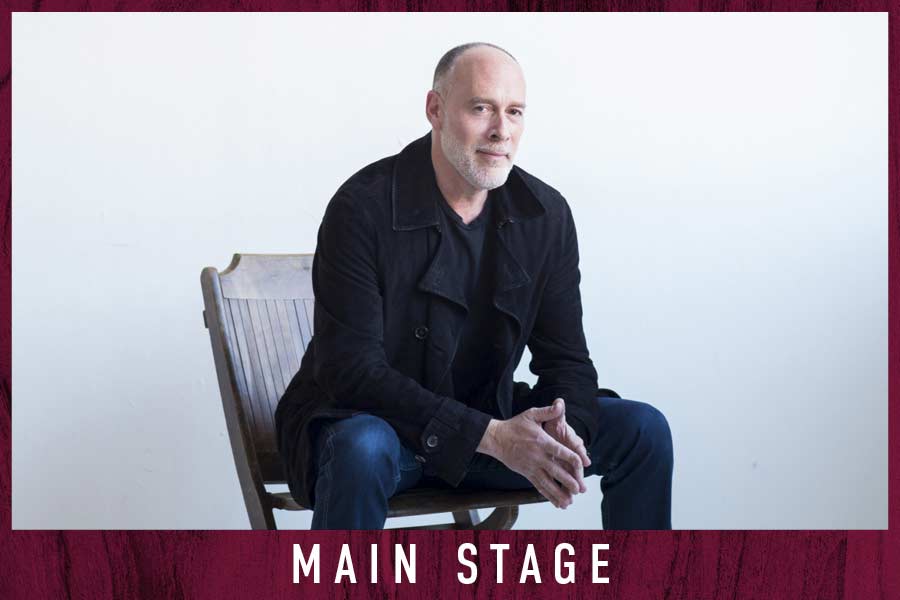 After winning a Grammy for his soulful ballad “Walking in Memphis,” Marc Cohn solidified his place as one of this generation’s most compelling singer-songwriters, combining the precision of a brilliant tunesmith with the passion of a great soul man. Rooted in the rich ground of American rhythm and blues, soul and gospel and possessed of a deft storyteller’s pen, he weaves vivid, detailed, often drawn-from-life tales that evoke some of our most universal human feelings: love, hope, faith, joy, heartbreak. In 2019, Marc released a collaborative record with gospel legends Blind Boys of Alabama titled 'Work To Do’ which was released on BMG. 'Work to Do' is comprised of three studio tracks plus seven intimate live performances recorded at the Katharine Hepburn Cultural Arts Center in Old Saybrook, CT, during a taping of the PBS series The Kate. Original plans were to release an EP containing the studio tracks, but the excitement and magic captured during the taping inspired the decision to create this unique hybrid album. 2019 was a busy year for Marc, consisting of 75 shows in about 65 cities. Moving forward, Marc continues to do what he does best: infuse American music with both a fresh perspective and a reverence for its deep roots. Effective 1/3/22: All indoor guests of City Winery will temporarily need to provide proof of vaccine, a government issued ID, and wear masks indoors when moving throughout public areas.  Please note we will not be accepting negative Covid tests, per City of Philadelphia guidelines.