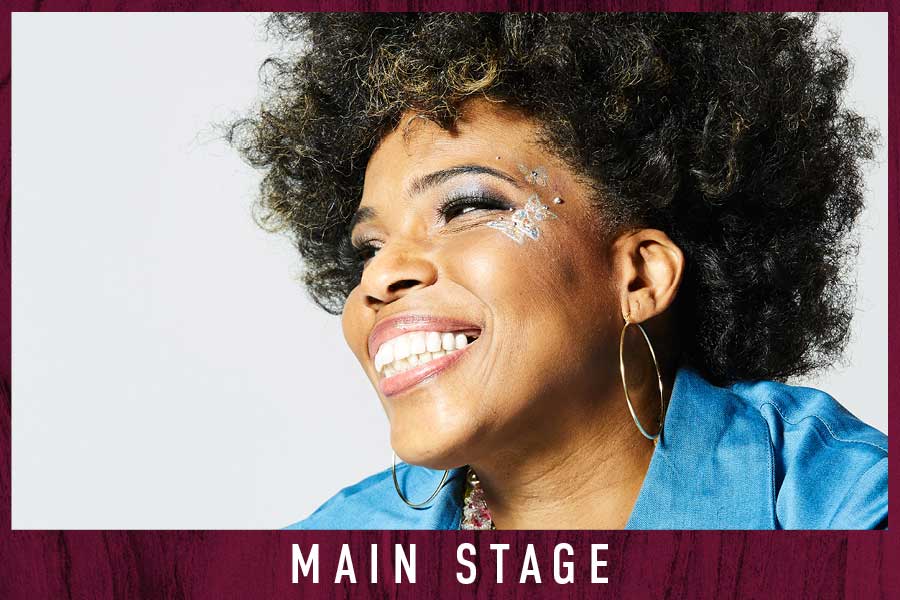 City Winery Philadelphia presents Macy Gray live in back-to-back concerts on Monday June 27 at 6 and 9:30 PM. That unmistakable rasp, unshakable grasp on soul, and funky spirit ensured Macy Gray her status as a 21st century icon since her arrival with the triple-platinum How Life Is in 1999. Selling over 25 million total albums globally, winning a GRAMMY® Award and two BRIT Awards, collaborating with everyone from Ariana Grande to Galactic, and enchanting fans all over the world, her voice has consistently resounded throughout pop culture. Hailing from Canton, Ohio, Macy remains an undeniable force of nature, selling out venues in nearly every corner of the globe two decades into her storied career. What the world received upon the release of, On How Life Is (Clean Slate/Epic – 1999), was one of the most unique and universally appealing voices in modern pop that bent ears to the left, hearts to the right and spirits to a delicious, cream-filled center. That rich tradition continues with her phenomenal The Reset, which began recording in June 2020– smack in the middle of the COVID-19 pandemic. Forever full of ear-tugging/eye-popping surprises, ever-eclectic singer/songwriter and actress Macy Gray returns in top form with an inspired new 11-song Moonslice Records album – The Reset – and within a fresh new presentation – and debuting the writing talents of her own band, dubbed, The California Jet Club. Produced by Tommy Parker (Da Baby, Ariana Grande, Janet Jackson, Justin Bieber, etc.), The Reset reveals 360 degrees of Macy Gray at her lyrically introspective and vocally exuberant best. The songs move from Macy’s signature vulnerable intimacy on the lead single, “Thinking of You,” the epic orchestral ballad “You Got Away” and the festive, sexy circus of “Bottom to the Top.