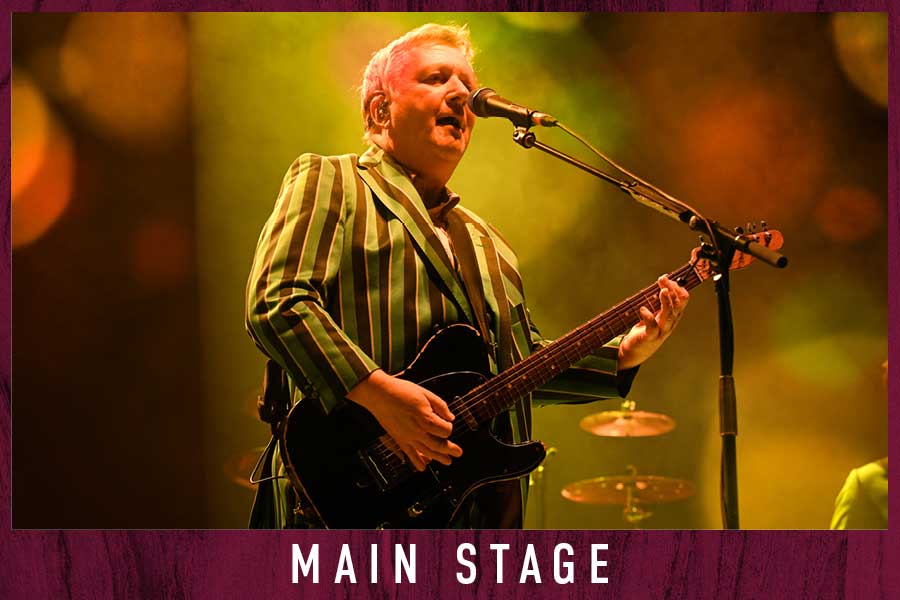 City Winery Philadelphia presents Glenn Tilbrook of Squeeze live in concert on Tuesday October 4th at 8 PM. Don’t be fooled by the title of Glenn Tilbrook’s latest album, Happy Ending, or at least not all of it. He’s happy, of course, and why wouldn’t he be? He’s more than earned his place at pop’s top table as one of our most cherished singers, guitarists and songwriters, not to mention an in-demand and endlessly endearing live performer. But more than 40 years after he first answered an ad placed by Chris Difford looking for like-minded sorts to form the band that became the much-loved evergreen Squeeze, an ending is nowhere in sight. “More or less everything I do now is because I want to do it. I’ve always wanted to make music, but there were times when the business side of it got in the way, and I felt removed from what I’d originally set out to do. When you’re involved with a major label it kind of becomes like writing by committee, whereas all the best stuff should be personal, it should be your own voice. Happy Ending is probably the most personal album I’ve ever made, and I’m really, really proud of it.”   Away from the constant and steady stream of fine music, Ivor Novello, Nordoff Robbins, Mojo and PPL awards, landmark plaques commemorating his formative Squeeze years in Greenwich, Glenn is also active in the charity Love Hope Strength, set up by his friend Mike Peters of The Alarm.  LHS raises money to set up cancer units in countries in need, and works tirelessly on raising awareness on bone marrow donation. His work with the charity has included record-breaking treks up mounts Everest, Fuji and Kilimanjaro, which should come as no surprise to anyone already in thrall to the man.   Be it mountains or music, Glenn Tilbrook is never very far from the top.