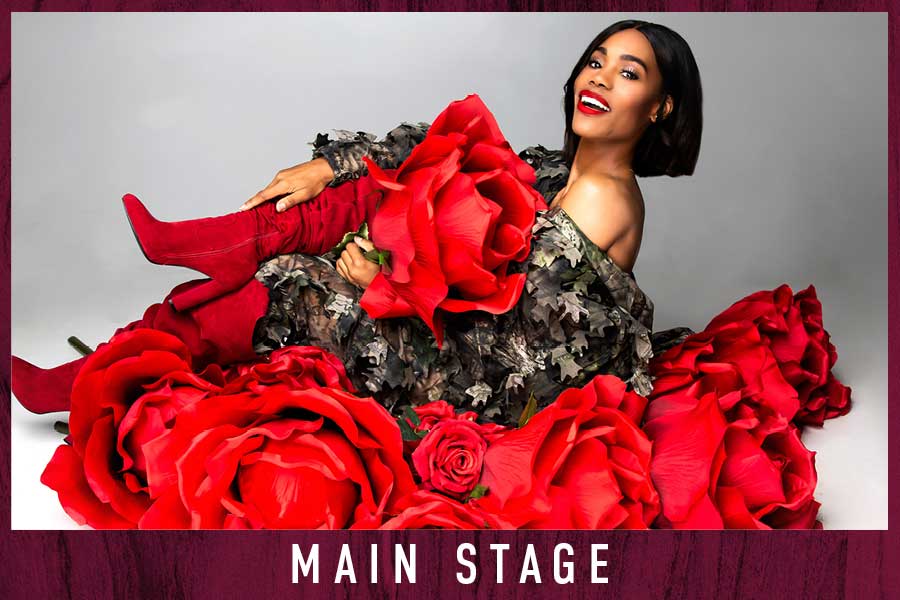 City Winery Philadelphia presents Algebra Blessett with special guest Anthony David live in concert on Sunday August 21st at 8 PM. Born Algebra Felicia Blessett and hailing from the R&B hotbed of Atlanta, Algebra has already earned a reputation as one of her hometown's most exciting new talents. Having already won widespread acclaim with her solo debut Purpose, and for her work as collaborator with the likes of Monica, Bilal, India.Arie, Esperanza Spalding and Anthony David, Algebra offers a fresh, expansive creative vision on Recovery, on which she worked with three of today's hottest urban producers: Bryan-Michael Cox, Kwamé Holland and Shannon Sanders. Such indelible new self-penned tunes as "Nobody But You," "Right Next to You" and the pointed "Writer's Block" demonstrate Algebra's uncanny ability to spin insightful scenarios that are rooted in personal experience and crafted to convey maximum musical and emotional impact. Whether she's delivering infectious pop, swaggering funk or sensitive balladry, there are no gimmicks here, just timelessly soulful, effortlessly accessible music that draws upon the varied musical skills that Blessett has developed through a lifetime of creative curiosity. Algebra grew up steeped in music, in a religious family with multi-generational roots in gospel music; her mother was a minister and gospel singer who also played bass and guitar. Yet she initially resisted the urge to pursue music herself, despite singing in a gospel choir while still in elementary school. Although she had originally wanted to attend the prestigious Atlanta School of the Performing Arts to become a professional dancer, she was accepted after auditioning with a song.