Please Note: ALL guests are required to either be fully vaccinated or have received a negative Covid test prior to the event.

Colin Quinn is a stand-up comedian from Brooklyn (okay, Park Slope). From MTV's “Remote Control” to “SNL” to Comedy Central's "Tough Crowd with Colin Quinn," Mr. Quinn is not one to take a hint and bow out gracefully. He's been on Broadway with “Colin Quinn: An Irish Wake” and “Colin Quinn: Long Story Short” (also an HBO special) and off-Broadway with his show “Colin Quinn: Unconstitutional” (available on Netflix) and “Colin Quinn: The New York Story,” directed by Jerry Seinfeld (also available on Netflix). Recent credits include “Trainwreck,” “Girls,” and his web series “Cop Show.”  His first book, “The Coloring Book,” is now out from Grand Central Publishing and his second book, “Overstated: A Coast-to-Coast Roast of the 50 States,” from St. Martin’s Press was released in September 2020.
In January 2019, Colin Quinn’s newest one-man show, “Red State Blue State,” premiered to rave reviews at The Minetta Lane Theatre in New York.  The special was adapted into CNN’s first comedy special in May 2019 and started streaming on Netflix in August 2019.
Colin’s HBO Max special "Colin Quinn & Friends: A Parking Lot Comedy Show" was shot in the summer of 2020 at a repurposed drive-in theater in Brooklyn. Part stand-up showcase and part documentary, the hour premiered on November 12th, 2020. 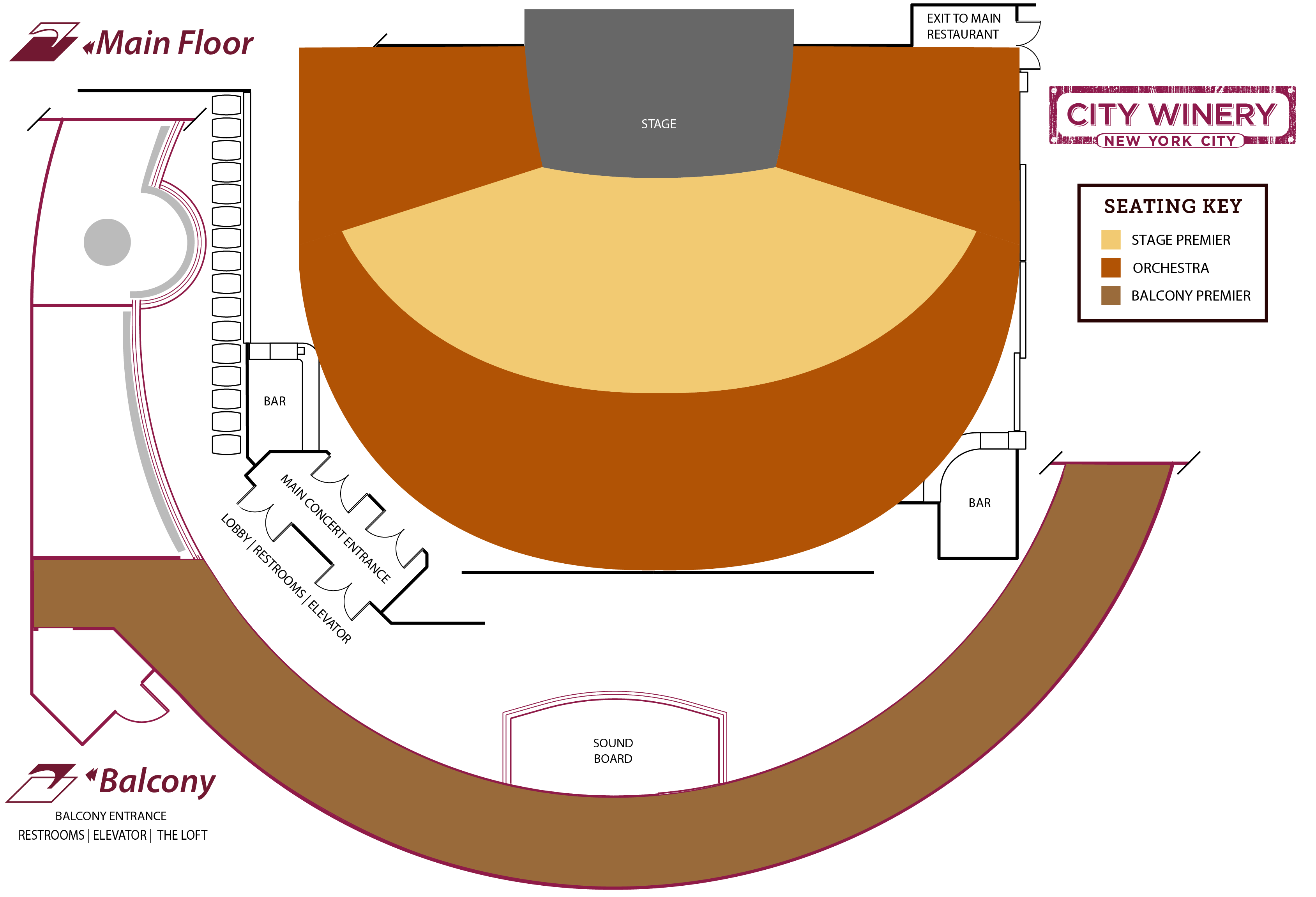