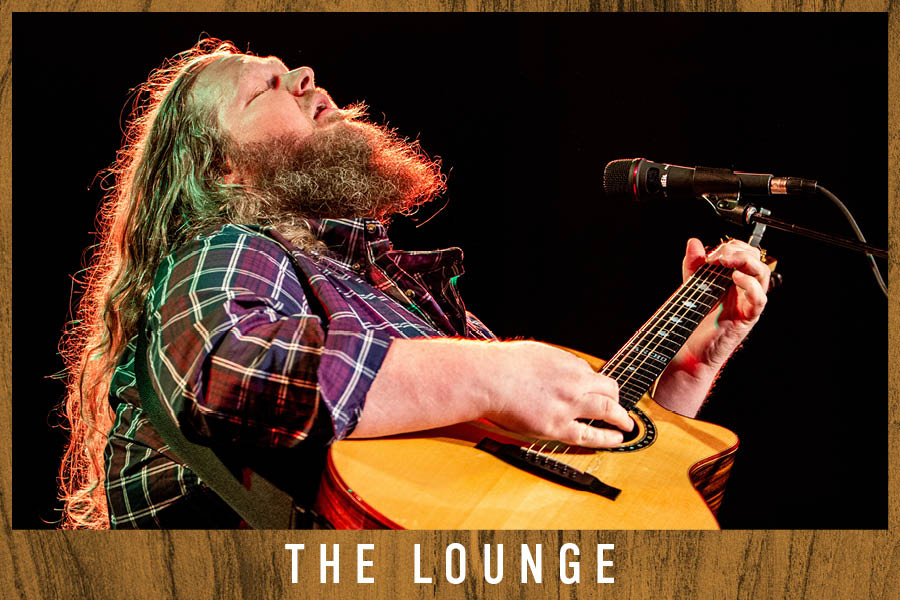 When Matt Andersen steps on stage, he brings a lifetime of music to every note he plays. His presence is informed by decades of cutting his teeth in dusty clubs, dim-lit bars, and grand theatres all over the world, delivering soulful performances that run the gamut from intimate to wall-shaking. In the studio, he’s always brought the same attention to detail and commitment to craft as he has to his live show, and the result - a multi-faceted and poignant body of work - has led him to amass over 18 million streams on Spotify and 18 million views on YouTube.

Andersen nabbed the 2013 and 2016 European Blues Awards for Best Solo/Acoustic Act, was the first-ever Canadian to take home top honours in the solo category at the 2010 International Blues Challenge in Memphis, won the CIMA Road Gold award in 2015, and has won multiple Maple Blues Awards. 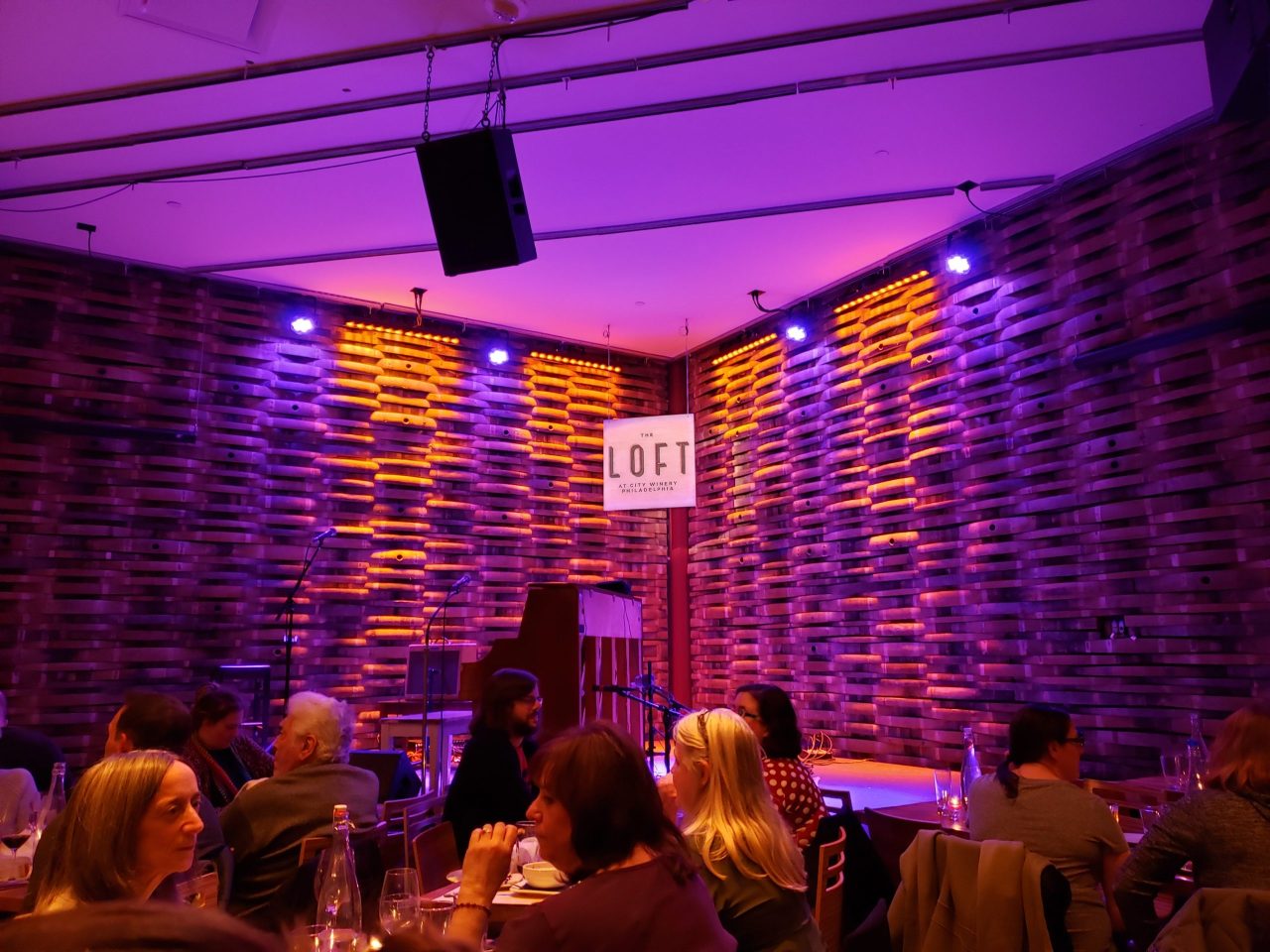