Michael Dorf was born and raised in Milwaukee, WI. He graduated in 1984 from Washington University in St. Louis with a double major in Psychology and Business. With a strong love for music, in 1986, at the age of 23, Dorf founded New York City’s go-to venue for independent music, the Knitting Factory. From its inception to 2002, as Chairman and CEO, Dorf helped foster the concert house into prominence and expanded the brand into Europe and Asia through the production and sale of records, as well as the creation of branded festivals and tours.

Dorf was recognized as a pioneer in producing music on the Internet, through a variety of strategic relationships with Apple Computer, Intel, MCI and Bell Atlantic. During his tenure at the Knitting Factory, he produced over 200 recordings with Knitting Factory Records, a television series, and eventually expanded and built the Knitting Factory in Los Angeles. In 2002, he left his operating responsibilities, sold his equity position and resigned from the Knitting Factory Board to pursue other endeavors. By 2008, Dorf had conceptualized a venue that brought his love for both the making and enjoyment of wine under one roof and created City Winery – Manhattan’s first fully-functional winery, restaurant, music venue and private event space. City Winery offers a wide selection of wines (on-tap, by the bottle or barrel), exquisite cuisine and performances from iconic performers (including David Crosby and Patti Smith to name a few) – making it one of the ultimate nightlife experiences available in New York. Dorf expanded his company in 2012 with the opening of City Winery Chicago. The location has attracted world-renowned performers to its stage, including legendary singer Prince, for intimate shows unlike any other. 2014 saw two new locations; in wine mecca Napa Valley at the historic Napa Valley Opera House and country music capitol Nashville.

City Winery will continue to grow with plans for one or more locations to open annually. Dorf has become one of the most prolific independent promoters in New York and important music impresarios and according the The New Yorker. He has perfected the art of the Tribute concert. This year the series will honor David Byrne and Talking Heads at Carnegie Hall. The money raised this year should push the total for the 11 years of tribute concerts to over $1 million. Proceeds will go to benefit music education programs such as the American Symphony Orchestra's Music Notes, Church Street School for Music and Art, Young Audiences New York, Fixing Instruments for Kids in Schools, Little Kids Rock and the Center for Arts Education. Dorf has very a very strong tie to the Jewish Community. He created Tribeca Hebrew, an after-school program in Lower Manhattan. He served as the founding Chairman of Tribeca Hebrew and developed the school to 150 children before it merged with JCP in 2009. He is additionally on the board of Jewish Week, American Symphony Orchestra and is currently Chairman of LabShul/Storahtelling.

David E. Miller was born and raised in Huntington, New York. He began his restaurant career at the early age of twelve, washing windows of an Irish Pub in his hometown. David holds an Associate degree in Applied Hotel and Restaurant Administration from Nassau Community College. Miller is an experienced restaurant operator and leader in the industry with over 40 years in the hospitality industry, gaining early experience with Bennigan's and T.G.I Friday’s restaurants. Miller joined Hard Rock Cafe International where would spend 13 years during which he was Director of Operations for 13 Hard Rock properties and served as COO and Director of Operations of NYY Steak, the New York Yankees Steakhouse in a joint venture partnership with Hard Rock. David would later join Ignite Restaurant Group as Regional Vice President for their Joe's Crab Shack concept. Landry's Restaurant, Inc. would purchase Ignite Restaurant Group where Miller remained as a Regional Vice President during the transition. Miller's love of wine, food, music and philanthropy made for an easy transition to COO of City Winery. In addition to his career, Miller serves on the Board of The Harry Chapin Foundation and WhyHunger.

Jack Laschever was born and raised in Princeton, New Jersey and grew up body surfing on the Jersey Shore, honed his restaurant skills as a waiter at T.G.I.Fridays, and pursued his love of music as a DJ at the Playpen Discotheque near the Wildwood boardwalk. After graduating from Harvard with a degree in political science, he spent most of his career in media management including roles as publisher of GQ and Departures, and as chief marketing officer of Forbes. A mid-career shift led to indulging his passion for wine in a position at a boutique private equity firm investing in hotels and vineyard real estate in Argentina and an early investment in City Winery. As Chief Growth Officer, Laschever works with the team to access new sources of capital, new locations, brand extensions, and strategic partnerships to drive profitable expansion. Laschever lives in Rye, New York, with his wife Sonali, kids Ben and Tara, and the real master of the house, King Louie the Cavapoo.

Angela came to City Winery in January 2017 with over 25 years of finance and accounting experience. Angela manages the financial controls and accounting procedures of the company and ensures transparency over the financial performance. As a member of the executive team at City Winery she plays an integral role in supporting the growth and success of City Winey. Before joining City Winery, Angela had an extensive career in the recorded music industry. Her previous position was as Vice President of Finance and Operations at Razor & Tie. Angela’s other career credits include positions at BMG, EMI and Polygram Records. Her position at City Winery has allowed her to keep close to her music industry roots and she has been fortunate to be able to combine both her love for music with her passion for accounting. 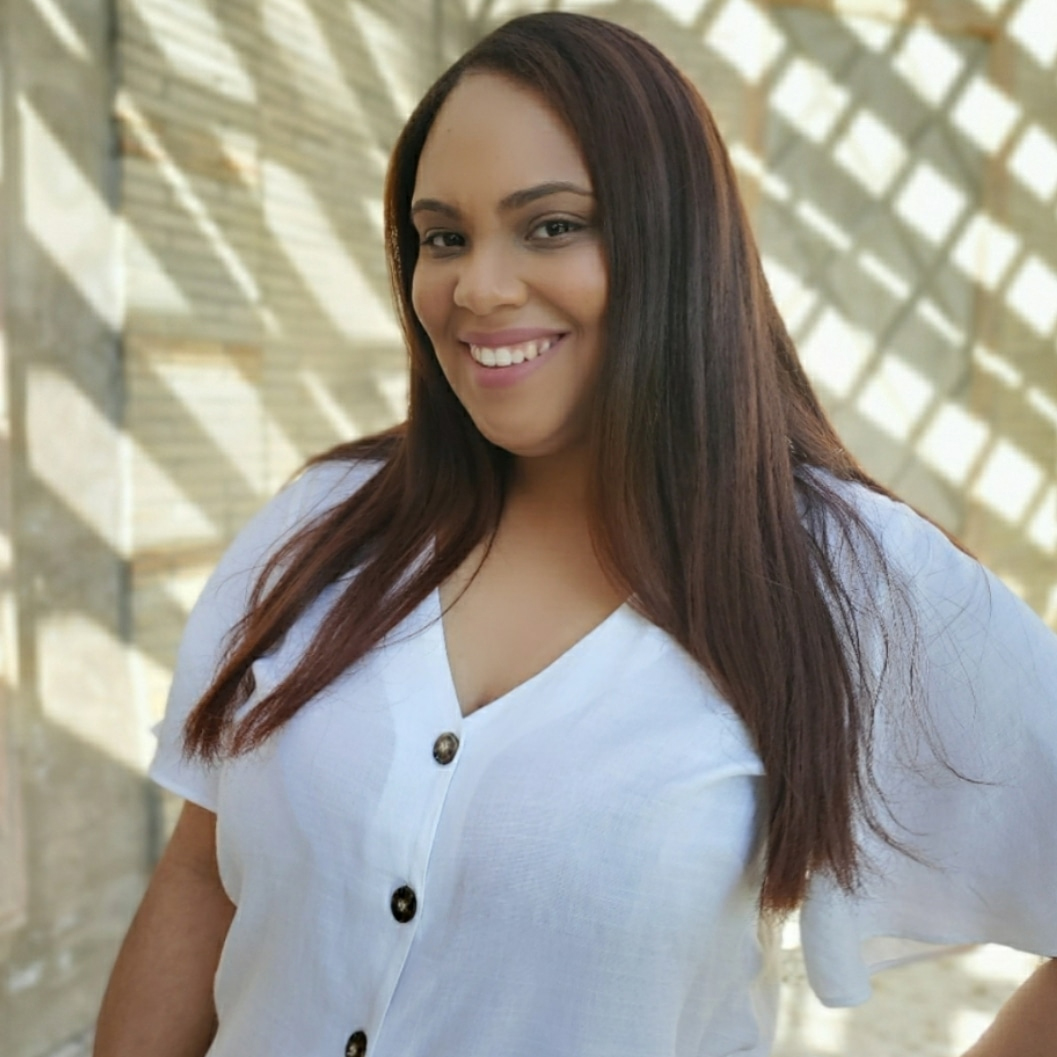 The newest edition to the City Winery executive team. Stephanie Frias is a passionate People leader with over 10 years of experience partnering with domestic and international business groups to build multi-industry human capital solutions. As an emergent strategist she brings to the team expertise in organizational development and workforce planning. Before City Winery, Stephanie led People Operations functions at HR Management Restaurant Group, ushering in business transformation and strategy alignment with equitable business results. 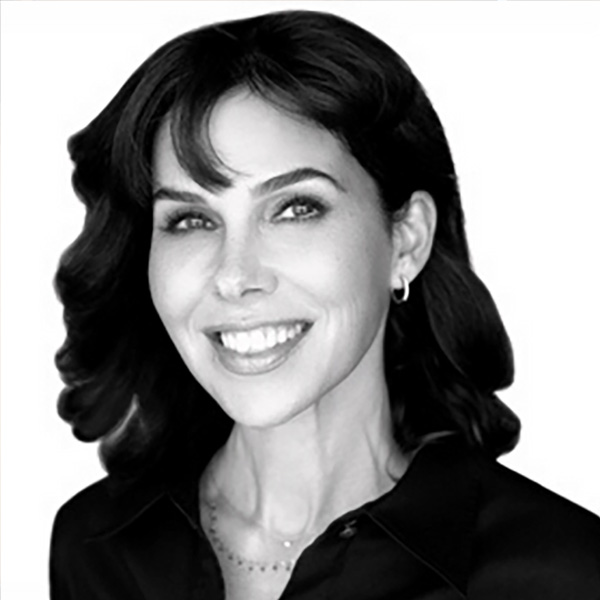 Cate Rubenstein was born and raised in Lower Manhattan. Graduating from the University of Tennessee with a double major in Philosophy and English Literature, she took off for California after undergrad earning a Master’s in Psychology at Pepperdine, then returning to the East Coast for a PhD in Multicultural Clinical Psychology at UMASS. Upon realizing she had little desire to be a practicing psychologist, she promptly returned to LA and got her first job in Marketing at BMG records. She then became an Entertainment writer for Hard Rock Cafe International and Planet Hollywood, co-founded a Silicon Valley pop culture startup, and segued into Film/ TV at FOX Interactive (20th Century FOX), MySpace and Way To Blue. Later moving to Paris, Cate launched her own ethically sourced and sustainable fine jewelry line, was named a Fellow by EFF (Ethical Fashion Forum) in London for commitment to ethical production and business model for social change, and was recognized by Cartier's Women’s Initiative Awards honoring female entrepreneurs. She again relocated to LA to lead global teams across multiple divisions in Marketing, Communications and Creative for 20th Century FOX, Sony Pictures, Ipsos and Toluna. She is exceptionally community-minded, and accordingly is currently a volunteer mentor for WIRe (Women in Research), and also contributes written content to Rolling Stone’s Culture Council.