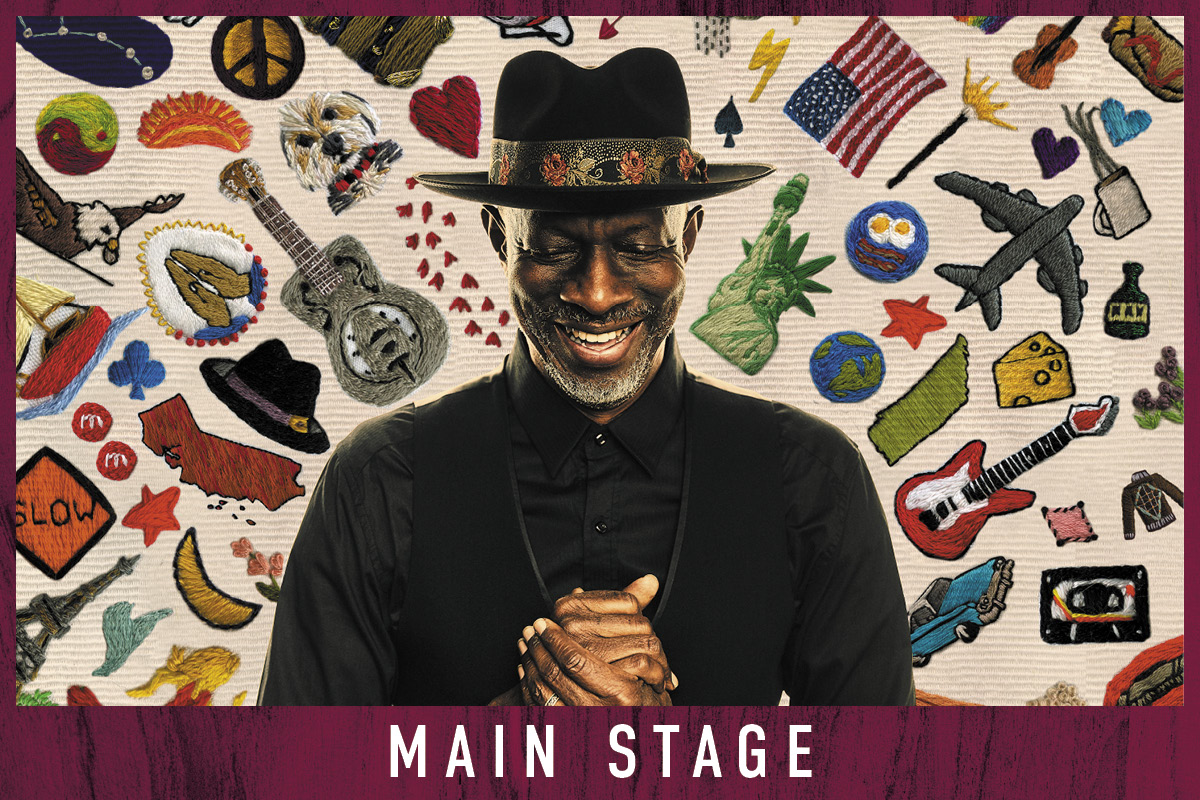 Effective 8/2/21: All indoor guests of City Winery will temporarily need to provide proof of vaccine or show a negative Covid-19 test within the previous 72 hours; and wear masks indoors when moving throughout public areas. Keb’ Mo’s self-titled release under his coined Keb’ Mo’ moniker, reached it’s quarter century milestone in 2019, and over the years, Keb’ has proven that he is a musical force that defies typical genre labels. Album after album, 14 in total, he has garnered 5 GRAMMY awards, including his most recent 2019 release, Oklahoma, which won in the Best Americana Album category. Keb’s list of GRAMMY recognitions continues with 12 GRAMMY nominations, in total, including his 2014 self-produced release, BLUESAmericana, earning three nominations on its own as well as a producer/engineer/artist GRAMMY Certificate for his track on the 2001 Country Album of the Year, Hank Williams Tribute – Timeless. The talented artist has also been awarded 14 Blues Foundation Awards and 6 BMI Awards for his work in TV & Film. Over the past two decades, Keb’ has cultivated a reputation as a modern master of American roots music through the understated excellence of his live and studio performances. Artists who have recorded his songs include B.B. King, Buddy Guy, the Dixie Chicks, Joe Cocker, Robert Palmer, Tom Jones, Melissa Manchester, Solomon Burke and the Zac Brown Band to name a few. The list of artist collaborations comprises a who’s who in the music industry and includes Bonnie Raitt, Taj Mahal, Vince Gill, Amy Grant, Jackson Browne, Natalie Cole, Lyle Lovett, India Arie, James Cotton, Bobby Rush, Timothy B. Schmit, Marcus Miller and many more.