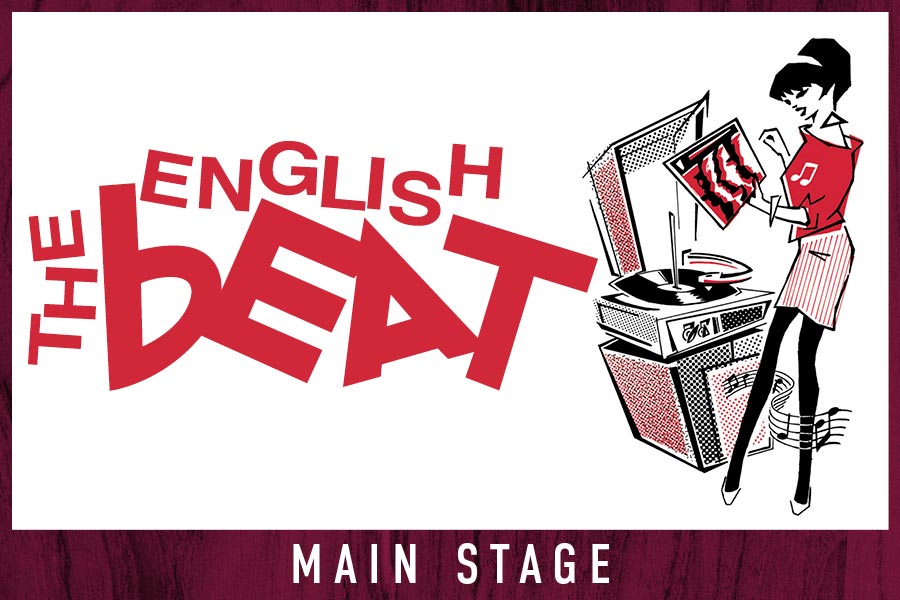 City Winery presents The English Beat, live in concert on Friday, November 18th at 8:00 PM.  Dave Wakeling is a hell of a nice guy! Dave loves to tell you the stories behind his songs, either from stage or after the show.  Ask any one of the thousands of fans who have met him over the years and that’s what you’ll hear. Never mind that Dave is the singer/songwriter from two of the most popular bands of the end of the millennium, The English Beat and General Public, he’s a stand up man from Brum.  Whether it’s the personal as political in How Can You Stand There, making politics personal in Stand Down Margaret, taking a stand against global warming as he did making Greepeace’s Alternative NRG, or helping little kids stand tall with Smile Train, Dave has always stood for something. And like the might Redwoods of his adopted home of California (dude!), it’s  easy for Dave to take a stand because of his strong roots… Hailing from working-class Birmingham, England, Dave and The English Beat entered the music scene in the troubled times of 1979.   When The English Beat rushed on to the music scene it was a time of social, political and musical upheaval. Into this storm came they came, trying to calm the waters with their simple message of love and unity set to a great dance beat. The six member band consisted of singer/songwriter Dave Wakeling (vocals & guitar), Andy Cox (guitar), David Steele (bass), Everett Morton (drums), Saxa (saxophone) and Ranking Roger (toasting). The band managed to fuse all of their respective musical influences – soul, reggae, pop and punk – into a unique sound that was highly danceable. Along with contemporaries such as The Specials, The Selecter and Madness, The English Beat became one of the most popular and influential bands of the British Two Tone Ska movement.