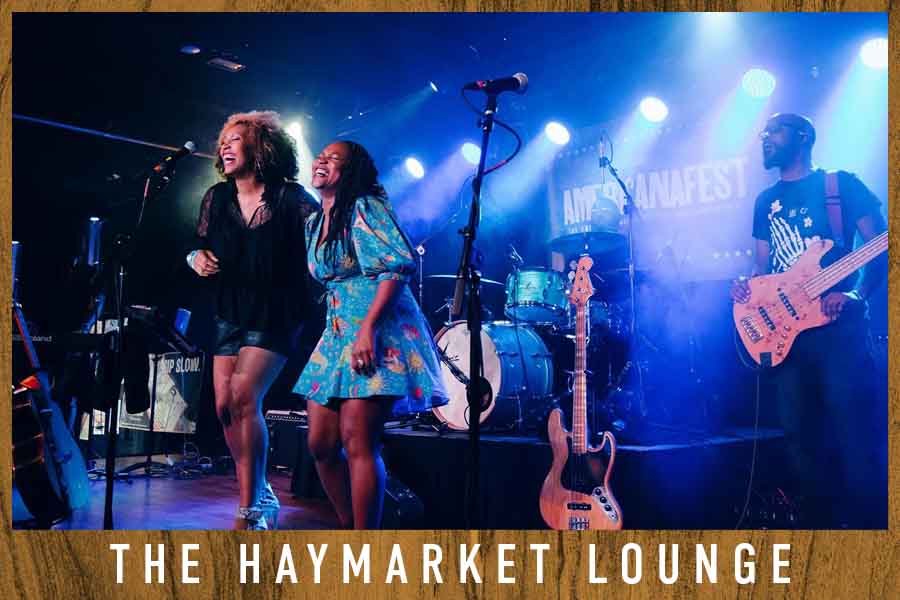 City Winery presents Miko Marks plus Rissi Palmer live in concert on Saturday, May 5th at 7:30 PM.  Advanced $20 / Day of show $25 13 years after her last album, Miko Marks, re-emerged stronger than ever with "Our Country" (March 2021 via Redtone Records). She had all but given up on her career aspirations after she was effectively told by Nashville executives that her music was good, but she wouldn't sell. Fast forward thirteen years later - she crafted a beautiful album that is getting nods from NPR, Rolling Stone, NY Times, WSJ and more. Most recently, Miko was named to the 2022 Class of CMT’s Next Women of Country & is participating in the first Equal Access program. On October 14, 2022 Miko released her widely anticipated album “Feel Like Going Home” made her Grand Ole Opry debut on the same day. Rissi Palmer's gift lies in reaching across all musical boundaries. While she made her mark in Country Music, she is equally at home in R&B music, bringing the entire spectrum of popular music to bear on music she calls “Southern Soul.” In 2007, she released her debut album Rissi Palmer, charting singles, “Country Girl,” “Hold On To Me,” and “No Air.” Since then, Rissi has independently released a Christmas single, her first children’s album, Best Day Ever and an EP titled The Back Porch Sessions. Her most recent album, Revival, was released in 2019 and has been critically hailed as her most personal and uplifting work to date. As a passionate voice for country artists of color and those who have been marginalized in mainstream country music, Rissi launched her own radio show Color Me Country with Rissi Palmer on Apple Music Country. She is currently writing and recording her next record.