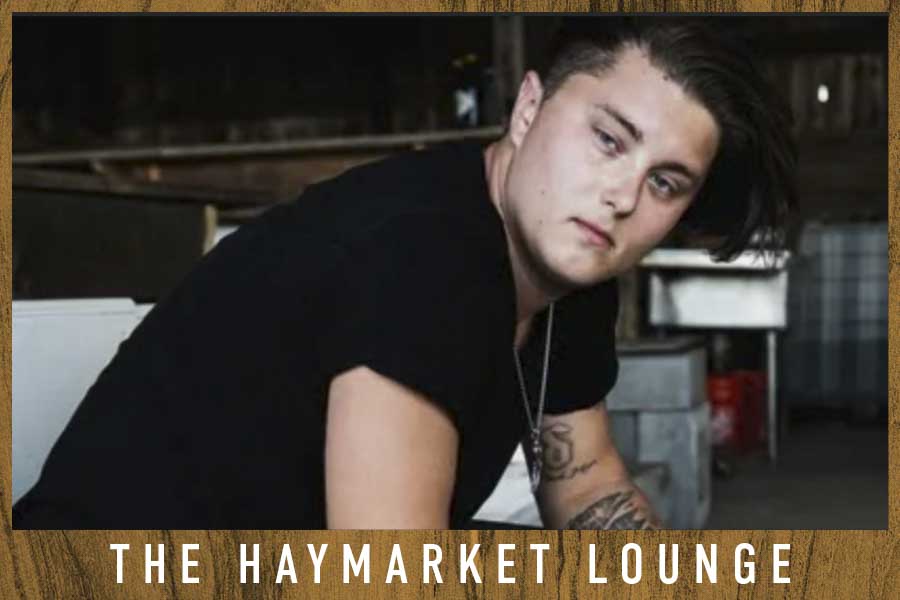 City Winery Boston presents Alex2e, Alex Rohan, Sage King  live in concert on Sunday, October 9th at 7:30 PM.  Day of show $20 Residing in Springfield, Massachusetts, Alex is a BMI Songwriter with a unique & polished style of guitar playing and deep, emotional lyrics delivered with a powerful, yet delicate vocal style.  Music and its ability to bring people together has always fascinated Alex, whether it was singing in the back seat of his mother’s 1990 Honda Civic as a toddler, listening to the radio at her hair salons, or appreciating his father's musicianship and love for music that led Alex into a whole generation of fantastic influences.   Alex2e (actual name Alex Tuohey) is an alternative singer/songwriter from Western Massachusetts. More importantly, Alex2e is a storyteller. In 2012, while recovering from major surgery and desperate for reprieve, he picked up his sister's beat up guitar and started writing. Words became lyrics, days became months and bathroom video covers turned into gigs. Fast forward to today and his leaps can be measured in dog years. iHeartRadio Award winning artist, Sage King, was born to entertain. His roots come from Rock N’ Roll, but his songwriting has developed into a wide variety of styles.  “A little about myself; I like guitars, whiskey, BBQ, and putting on a good record! I grew up in Enfield, CT and cut my teeth in nearly every bar within a 25 mile radius since I was 13 years old.” Now into his mid 20s and over 1000 shows under his belt, Sage King has found his stride and he shows no signs of slowing down. Having released 2 independent EPs, he is working on putting songs together for his first full length record due in 2023. He has also fronted the band Hivebane since 2017 and they are releasing their debut album in 2022.