Effective 8/2/21: All indoor guests of City Winery will temporarily need to provide proof of vaccine or show a negative Covid-19 test within the previous 72 hours; and wear masks indoors when moving throughout public areas.

It’s been 30 years since the Crash Test Dummies recorded their debut album, "The Ghosts That Haunt Me".  Their first album garnered them their first big hit, Superman’s Song, and a Juno Award for Group of the Year.   Over three decades later, their sold out 25th Anniversary Tour for multi-Grammy nominated “God Shuffled His Feet” is proof that audiences still want to hear what they have to say.
“We have been so excited with the response to the 25th anniversary tour that we knew we had to continue the party and celebrate 30 years since we made our first album. We had no idea that fans would be so enthusiastic and we are all a little gob-smacked that we can still play sold out shows to our fans and, awesomely enough, their kids,” says original member Ellen Reid.
Their 2020 tour will start in Canada and will see them tour North America and Europe, where fans have been anxiously waiting. The shows will include hits and fan favourites from the band’s vast catalogue.  Original members Brad Roberts, Ellen Reid, Dan Roberts, and Mitch Dorge will be joined onstage by Stuart Cameron and Marc Arnould.
more info 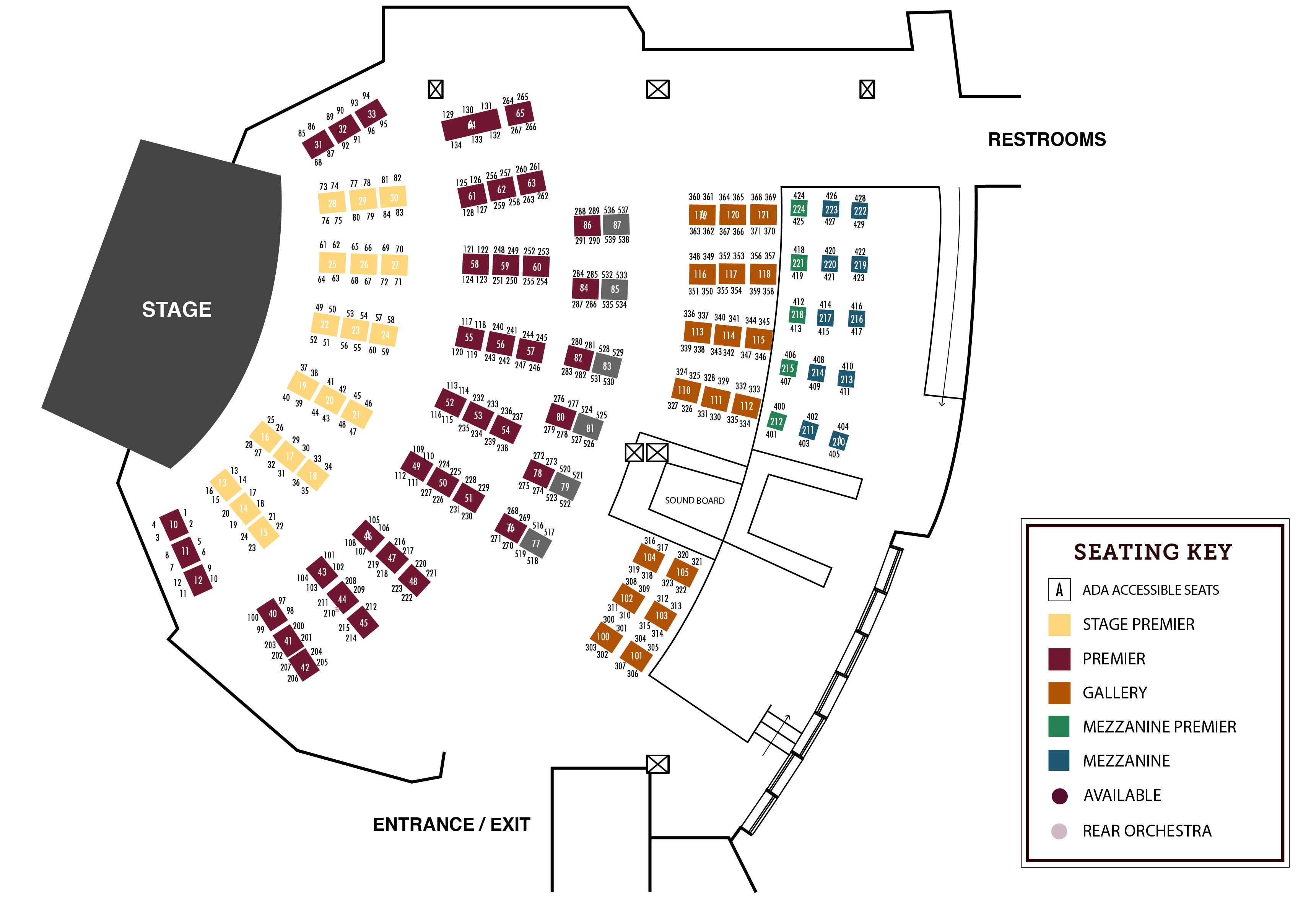